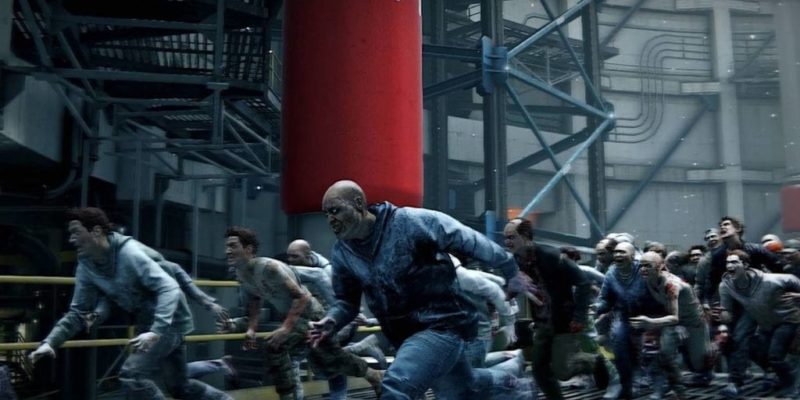 Zombie co-op shooter World War Z has gotten off to quite the start. Publisher Focus Home Interactive and developer Saber Interactive announced today that the action-packed, bug-ridden, connectivity-suffering shooter has shifted over one million copies across all platforms. Despite not launching on Steam, the PC version has done incredibly well, too. On the Epic Games Store, World War Z has sold over 250,000 units, which is nothing to scoff at.

In a post over on VentureBeat, Saber Interactive CEO Matthew Karch stated, “Overall the U.S. and EU have been equally strong in sales. We have had 70,000 people playing at once across all platforms, with very similar distribution among PC (Epic Games Store), PS4 and Xbox. What surprises us is the fact that sales outside of the U.S. on the Epic Store have been so strong, with the U.S. being only one-quarter of sales.”

We can likely attribute a lot of that success to a dearth of any similar titles. World War Z may borrow liberally from Valve’s Left 4 Dead playbook, sure. However, the last entry in that series came out a decade ago. With seemingly nothing else scratching that co-op zombie blasting itch, players flocked to World War Z just to find something comparable. The budget pricing also doesn’t hurt, since $35 is a much easier investment to make than the regular $60.

While connectivity issues still plague the experience, the game is apparently good enough to overcome those faults. With the PC version doing quite well, it will likely strengthen Epic’s resolve to push into the PC market. Competition like this is only a good thing, though, so I wouldn’t fret too much.

To find out what we thought of the game, check out our full World War Z review.