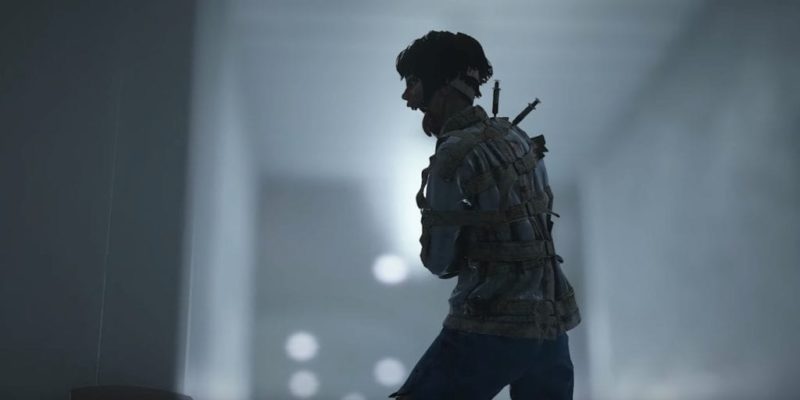 World War Z, the pretty good game based on the terrible movie based on the pretty great book, is getting a big free update. Saber Interactive and Focus Home Interactive have announced that their co-op zombie shooter has reached over two million units sold since launch. Keeping their momentum going, this week sees the launch of The Undead Sea update, available now.

The Undead Sea continues off the popular Tokyo campaign section with a new chapter. Players will have to face the undead horde aboard a ferry. The trailer shows fights erupting in tight corridors and cabins as well as larger open deck areas. Claustrophobically small areas in tandem with being trapped on the water should make for a great set piece for a zombie game. This update also marks the debut of a new special infected type: the Infector.

World War Z‘s new special zombie has several tricks up its rotting sleeves. Its main ability is to spit a black tar-like substance on survivors. Players will have to quickly clean themselves of the saliva. If they don’t remove it quickly enough, they will be turned into an undead on the spot. As if that weren’t enough, the Infector can’t be brought down with bullets for very long. After downing the Infector, players will need to finish it with a melee attack. Failing to do so will allow the Infector to resurrect with full health, starting the cycle anew.

This update also brings some settings that PC gamers expect standard in their games: private multiplayer lobbies, level-of-detail sliders, and an FOV scaler. Additionally, you’ll now be able to swap out your loadout in the middle of a player vs. player vs. zombie match and disable bots if you want to go it alone. Several balance changes will also be included.

The developers have promised new features in their roadmap for the next few months as well. Coming soon will be cosmetics unlocked through in-game achievements, an excellent addition should it be implemented well. Also coming is an expansion to the progression system, but details are sparse on that for the time being. A new horde survival mode and a new Six Skull difficulty mode are coming in the future to test players. Lastly, a new weekly challenge system are in the works. These changes should greatly improve World War Z‘s longevity and replayability.

In any case, World War Z is currently an Epic Games Store exclusive.

What do you guys think of World War Z? Personally, I think it’s a pretty decent substitute for the seemingly never coming Left 4 Dead 3. The climbing hordes of zombies are fun to mow down and the missions are structured well enough. What else would you like to see come to the game in future updates or a sequel? Let us know in the comments below.