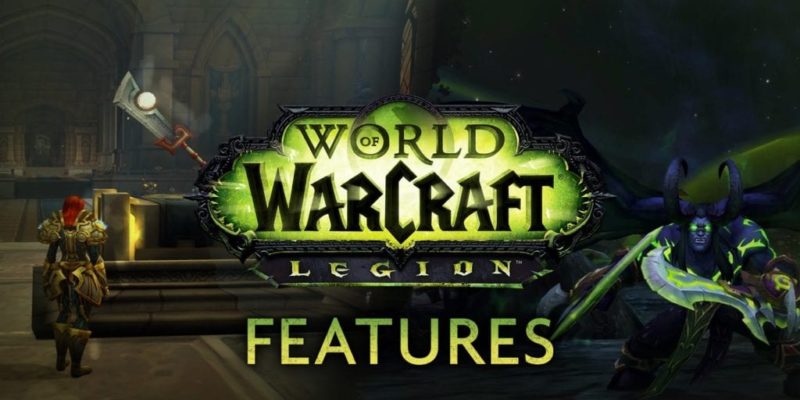 Blizzard have put together a travelogue video for the upcoming World of Warcraft: Legion expansion, serving as a summary of all the new additions lined up for inclusion.

There’s a battle flyover at Broken Shore, and a reminder of the coming Demon Invasions. Then it’s off for a spot of cultural sight-seeing at the new zones of Azsuna, Stormheim, Highmountain, Val’Sharah, Suramar, and Dalaran. The new Demon Hunter class gets a brief showcase, followed by a look at Legion’s “major features”.

No doubt these will be known to people who’ve closely followed World of Warcraft: Legion’s development; it’s stuff like artifact forging, new combat animations, world quests, a new PVP honor system, class halls, and all the rest of the things Blizzard have trailed. After that, there’s a peek at the upcoming Dungeons and Raids.

Those who pre-ordered Legion, of course, will be able to play around as Demon Hunters from 9 August. The expansion itself is coming on 30 August.