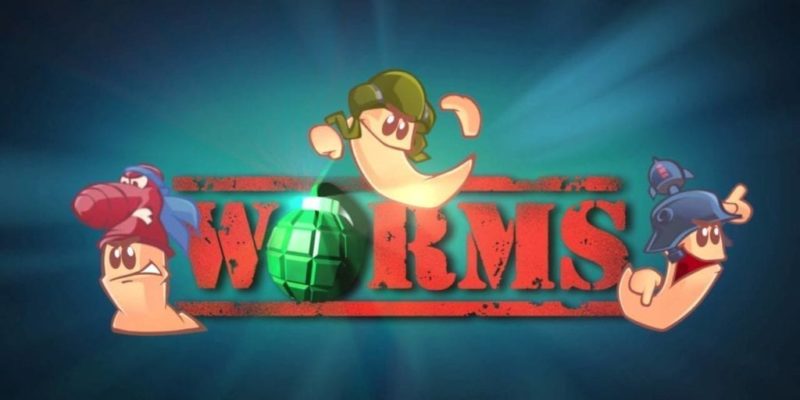 The upcoming Worms W.M.D. will feature a lot of cool characters and areas from games like Rocket League, Payday 2, Saints Row 4, Goat Simulator and many other titles, but of course there is a hatch in this story.

If you want to own a tank from Rocket League or the weapon Goat-on-a-Rope from Goat Simulator, you will have to pre-order the game on Steam (for the PC version) or Xbox Live (Xbox One version).

The package Rare All-Stars will be an Xbox One exclusive, with the Steam players receiving the Team Fortress 2 crossover as a PC exclusive. Sentry gun and masks from Pyro, Demoman, Medic, Spy, Soldier, Scout, Sniper, Heavy and Engineer are waiting for players to use them in Worms W.M.D.