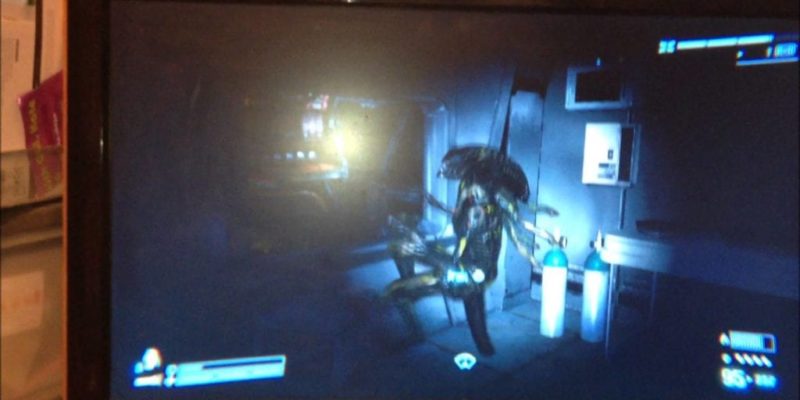 With the sputtering fag end of 2013 now extinguished and the roaring fire of 2014‘s possibilities in full blaze, there’s just about time to revisit some of last year’s most atrocious acts of customer deception. The IncGamers list of Worst PC Game Launches concluded with your chance to vote for the foulest piece of garbage to pollute our fair machine in 2013, and the option to add a choice of your very own.

We’ll reveal which title has claimed the grand prize in due course, but before we get to that here are a few games suggested by our readers that were overlooked in the initial shortlist.

This guy is supposed to be blind, but that hardly makes it better.

Aliens: Colonial Marines (Gearbox Software) – The title with by far the greatest number of write-in votes. Not enough to get it on to the final list of three, but certainly enough to suggest that a lot of people are still (rightly) holding a grudge about Gearbox’s shameless misdirection.

By now, the E3 demo ‘walkthrough’ of Aliens: Colonial Marines is semi-infamous. As well as showing off tone, atmosphere and lighting effects that were far, far superior to what ended up being shiped, it portrayed events and threats that simply do not take place in the finished game. Yes, show floor demo reels need to always be taken with a dose of cynicism, but this one managed to be so far removed from reality that it may as well have been from a different game. In effect it was, because the only parts that turned up in the edition we all got to play was the name of the main character (“Winters”) and poorly rendered versions of a few of the locations.

The false walkthrough left an acidic, alien goop taste in the mouth, but so too did Gearbox’s attitude prior to (and following) release. When they were in full hype mode, Aliens: Colonial Marines, we were assured, would have sophisticated AI and be true to the feel of the films. Once it was out and proving to be a rancid turd, the developer attempted to disown the game and pretend TimeGate had made most of it all along. That must have been interesting news to publishers SEGA, who presumably had hired the developers of Borderlands with the intent that they would actually make the title, not outsource it to another studio. It also suggested that every single word of Gearbox’s pre-release hype had been utter bobbins.

For misleading us all and missing yet another chance to make a decent Aliens game, Gearbox’s Colonial Marines deserves full recognition as a terrible PC (and PS3/Xbox 360) launch of 2013.

Day One: Garry’s Incident (Wild Games Studio) – Not a game I’ve personally played, but one which managed to generate some terrific controversy and prompted a couple of votes in our Worst PC Launch ballet. Garry’s Incident had a decent enough premise: drop the player (the eponymous Garry) in the middle of a jungle and see whether they can craft enough tools and weapons to survive against native tribes and angry wildlife.

Sorry, that should be confused tribes and poorly animated wildlife. The problem with Garry’s Incident was that the execution was pretty much horrendous. Awful optimisation, woeful animations and a plethora of bugs were just a few of the problems afflicting the title. When these issues were pointed out by TotalBiscuit in his usual style, developers Wild Games Studios reacted with maturity and a worldly respect for critical opinion.

Only joking, they forced TotalBiscuit’s video (and others like it) off YouTube with spurious copyright claims. This wasn’t just a spiteful and cowardly suppression of dissenting viewpoints, but also a bit cheeky considering they’d supplied TotalBiscuit with the review code in the first place.

As ever, an attempt to bury the truth simply resulted in it being spread across the entire internet. Day One: Garry’s Incident could’ve passed by as just another failed attempt to cash in on the first-person survival genre, but instead ignited the ire of the general gaming public. Accusations of hapless metacritic astroturfing and Steam forum censorship only fanned the flames further, resulting in a flood of negative user metacritic scores and an overall score of 0.5.

Garry’s Mod remains unchallenged as the only decent piece of software on Steam to carry the Garry’s name.

Ride to Hell, ladies and gents.

The Rest – These games didn’t get many votes each, and in some cases aren’t even games at all. Nonetheless, they’re worth sharing in the spirit of open democracy. 3% of the total vote went to “Others” of some description.

Final Fantasy XIV: A Realm Reborn – Another one I haven’t played myself, but our readers were unimpressed by the server and account issues which plagued this re-launched MMOs opening weeks.

Realms of Arkania HD – Unplayable on release, with issues and bugs ranging from the usual (random crashes) to the hilarious (“all weapon models look like crossbows.”) Hilarious, that is, unless you paid for the game.

Grand Theft Auto V Online – Not a bad choice, except it’s not quite on PC yet.

The War Z / Infestation: Survivor Stories – Again, a noble sentiment, but the game was released in 2012.

“All of the Above” – One smart voter decided that it wasn’t enough to simply crown one Worst PC Game Launch of 2013, and that all mentioned games should share the blame. You may be right sir or madam, whoever you are.

The ball is on fire, get rid! Get rid!

But enough preamble. Let’s get to the final three. Thank you to all who read the original article, and those who bothered to cast a vote. The IncGamers Worst PC Launch of 2013 awards, go to …

Third Place: Ashes Cricket 2013 – With 12% of the vote, Ashes Cricket 2013 takes the bronze. It seems somehow appropriate that a thoroughly broken game about a famous contest between two sides ends up in third place. Even the current England team would be ashamed at some of the play on display in this title. Ashes Cricket 2013 was so appalling that publisher 505 Games pulled it from Steam, gave full refunds to anybody unfortunate enough to buy it, and made a grovelling apology to their licensees and sponsors. Not a bad response, but how did it get released in the first place?

Second Place: Battlefield 4 – Still pretty broken, even a couple of months after release. Battlefield 4 picked up 14% of the vote, thanks to a launch that included regular server crashes, reset experience points, dubious one-shot kill bugs and an all round terrible experience for those who bought the game on launch day. According to EA (and we can trust the word of the publisher behind this game, right?) developers DICE are being locked in a darkened room until the problems are resolved. According to a QA tester on the game, DICE were already locked in a darkened room in order to force the title out before Call of Duty: Ghosts. At the last count, EA is fending off three different class action lawsuits over the quality of the game, including one led by angry EA stock holders. 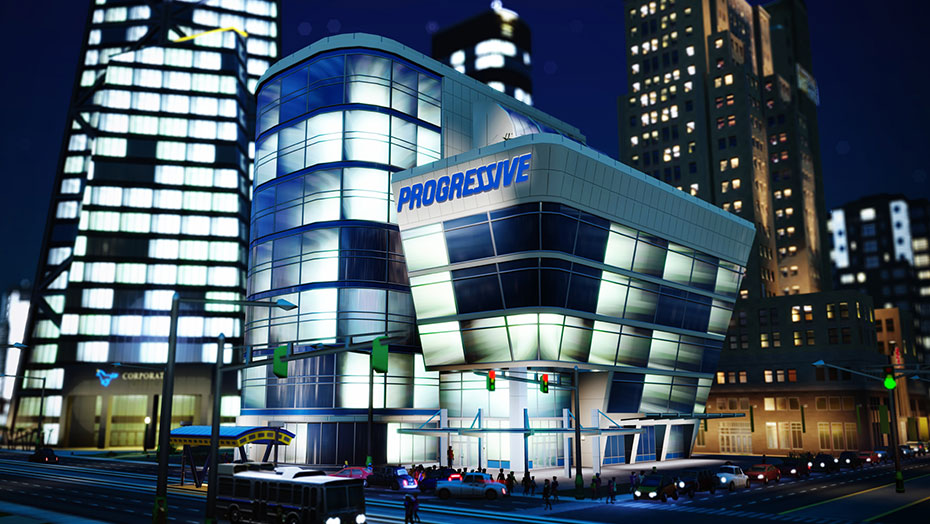 First Place: SimCity – In the end, it wasn’t even close. A massive 45% of the total vote went to Maxis and EA’s always-online folly. To revisit every single problem with SimCity would be beyond the scope of this summary, but here’s a quick recap. Overloaded servers meant nobody could play on release day. When the servers returned, basic features like ‘Cheetah Speed’ were still missing. Weird pathfinding and behavioural issues with both traffic and Sims persist to this day. City sizes were tiny, crippling any real chance of creative city building in this, err, city building game.

Then, best of all, it turned out the “always online” part wasn’t even necessary. SimCity was never (as EA claimed) doing a bunch of server-side number crunching to ease the pressure on player’s machines. That was a straight up lie. Neither EA nor Maxis accepted any responsibility for their broken release, and in many cases actively attempted to prevent people getting refunds. The game will go down in history as a PR disaster, a collection of some of the worst design decisions in recent memory, and for poisoning the SimCity name.

Incidentally, The Sims 4 will be an offline, client-based title.

Congratulations to EA for a thoroughly deserved first and second place. If only they’d had a cricket license to exploit, they could’ve gone for a memorable hat trick.

Join us again next year when, we hope, the list of terrible PC game launches will be much shorter. But probably won’t be.

Titanfall multiplayer will be 6v6 – It “played best” says Respawn