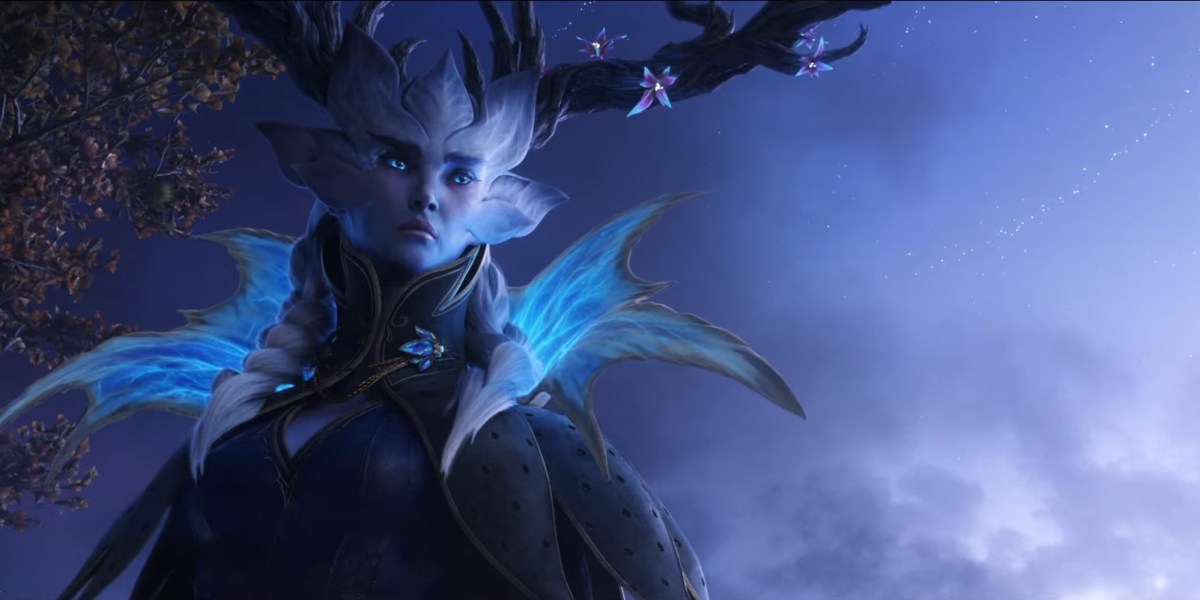 Just about a week to go and we’ll finally have World of Warcraft: Shadowlands in our greedy little fingers after a short delay. Blizzard celebrates that fact by having dropped the CGI launch trailer for the expansion, and boy does it look good again. Naturally, as is custom whenever Blizzard releases a CGI trailer, the community pleads for a full-length feature movie in the same style.

What does the Shadowlands launch trailer tell us?

The actual contents of the trailer aren’t that much to go on. After all, it’s just a showcase of the four zones that come with Shadowlands and some of its characters. Either way, it’s awesome to see Bastion, Ardenweald, Maldraxxus, and Revendreth in the high-quality CGI that few studios do better. We also get a glance at The Maw and, of course, the big bad himself, the Jailer, who is still in chains for the moment. We’ll likely see him shed his bonds at some point, though.

The Shadowlands trailer is juxtaposed with two voices speaking (almost) the same lines to the audience. The first optimistic and glorious, the other dark and foreboding. Of course, we can put the latter to the Jailer, while the former is probably the voice of the Arbiter, leader of Bastion.

Those that are still in doubt about which covenant to choose in Shadowlands will not have had their lives made easier with this trailer. In fact, seeing the Kyrians of Bastion, the Winter Queen of Ardenweald, the Maldraxxus necropoli, and Revendreth’s gothic vampires in full glory only has a more conflicting effect.

Blizzard has been releasing more and more CGI trailers over the last few years. Battle For Azeroth had a handful of story-related cutscenes at this quality, and we can only hope that Shadowlands follows suit.

World of Warcraft: Shadowlands releases on November 23. Check out the image below for the global release times. 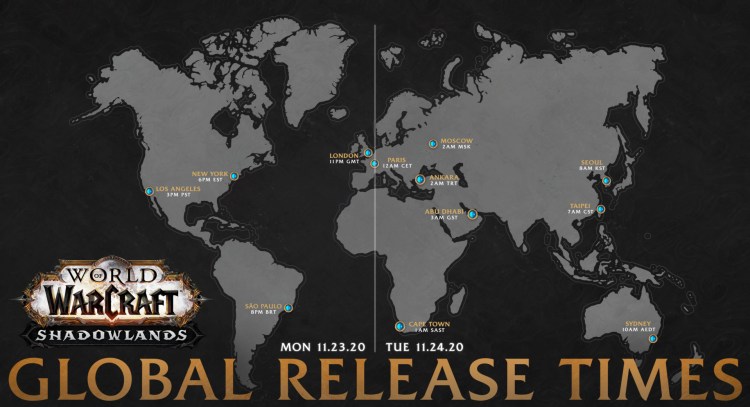 XIII remake developer apologizes for the broken state of the game

By A.K Rahming39 mins ago
News