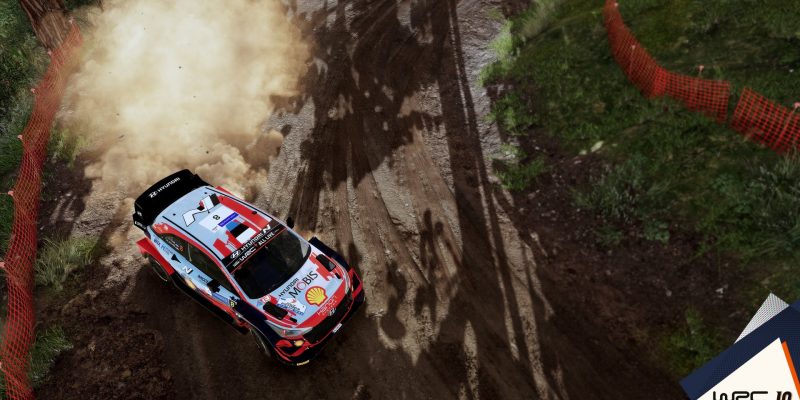 The WRC series has improved quite drastically over the last few iterations. WRC 8 overhauled the rally game’s handling setup, and WRC 9 took that a step further by improving the game’s presentation to match. While WRC 10 looks like another iteration of the ninth entry, developer KT Racing is looking to bring something new to the table. One of those new features for WRC 10 is a selection of Sébastien Loeb content, arriving with the game’s Anniversary edition.

The Anniversary edition, which celebrates 50 years of WRC, is a unique release for this year’s series entry. It’ll feature additional content, most of which focuses on rally driver Sébastien Loeb, and his successful career. Fans of the sport will be able to relive iconic moments from Loeb’s career, including his three famous victories at Rally de España in 2018, Sweden in 2004 and Deutschland in 2002.

While this content appears to be locked into the Anniversary edition, it’s not all bad. The previous developer of the WRC series, Milestone, actually created a full Sébastien Loeb game. This year it’s all integrated into WRC 10, so at least we’re not talking about a completely separate release this time out.

Thankfully, there’s a good selection of new content coming to the base version of WRC 10 too. This year’s entry delivers four new rally locations: Estonia, Croatia, Belgium and Spain. Each will bring something new to the table, with Estonia and Croatia in particular bringing new terrain to the mix.

Much of WRC 9‘s content will remain present here, as well. That includes last year’s three new rallies, which COVID-19 inadvertently cancelled in real life. In-game though, New Zealand, Kenya and particularly Japan were great new rally locales, and their inclusion in WRC 10 is good news.

WRC 10, featuring Sébastien Loeb, launches for PC and consoles on September 2, 2021. The Anniversary edition will release alongside the main game.

The Lord of the Rings: Gollum sets its sights on a fall 2022 release