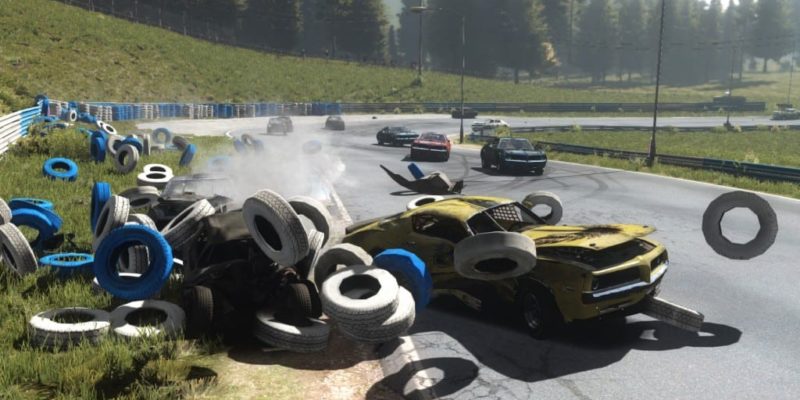 Bugbear have been a little quiet about their racing smash-em-up Wreckfest, but an update is coming soon with a stack of improvements.

The development team have been working on a new tire and suspension model as well as their next-generation DirectX 11 rendering engine which they say will add “realistic environments with advanced physically based materials and lighting (PBR).”

Players should be warned that the next update, which is due this month, won’t contain a stack of new content because they’ve been working on the physics and game engine instead. But it will include a reworked sandpit track to demonstrate all the changes that have been made to the game.

An early version of a new oval track will be added in the update and two new cars will also be added to the roster.

A complete change list has not been released yet, but Bugbear has picked out some of the Wreckfest highlights from this next update.

The game is currently available as an Early Access release.

Blood Bowl 2 delayed but gets a campaign trailer