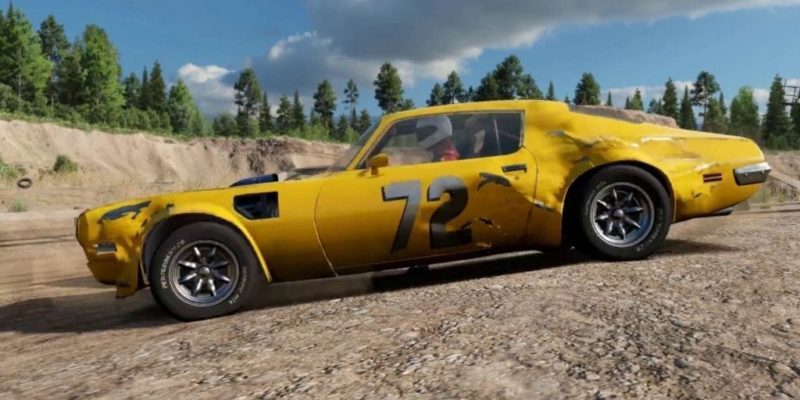 THQ Nordic and Bugbear Entertainment have released an official E3 trailer for the upcoming demolition racer Wreckfest. The new video features some action-packed scenes, with the title arriving in winter 2017 for  PlayStation 4, Xbox One and PC.

“Wreckfest” is described as the spiritual successor of “FlatOut”. Players will be able to adjust to a wide range of vehicle customization options, with a realistic physics engine being also offered.

If you pre-order “Wreckfest” for the consoles before the official launch of the title, you can participate in an Early Access program in due course. On Steam, “Wreckfest” is already available and playable in Early Access.