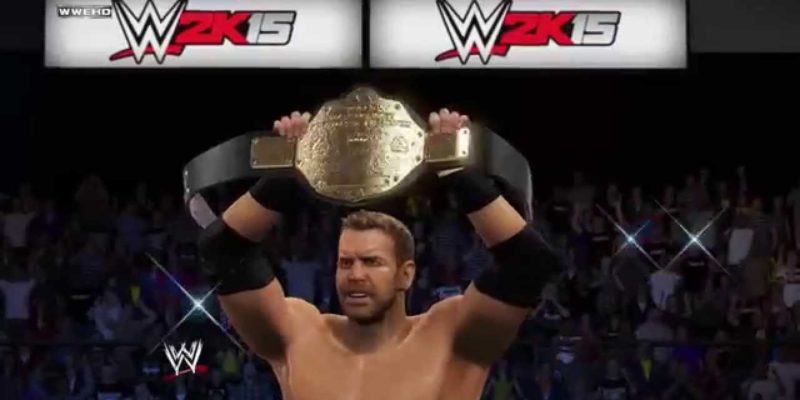 Five months or so after the release of the console versions, the PC now has its own glitzy version of WWE 2K15. I’ve no idea how good it is because I don’t own a copy, but the Steam community forum is probably the best place to keep an eye on port details.

There do seem to be a couple of reports about crashes and performance issues out there, particularly this thread about start-up crashes.

As is tradition for game launches in the year 2015, WWE 2K15 has a concurrent trailer for the PC version which you can see below. It features a bunch of wrestler entrances and suitable amounts of flair, plus a few benefits of the PC release – like getting all the DLC.

Well … almost all. The Steam store description notes that the DLC “Does not include Paige” (who I think was some kind of Season Pass console exclusive,) and says “Some Content will be available via free download, Spring 2015.”

Still, much of the excitement about WWE 2K15 coming to PC is centered around modding. 2K seems to be supporting this venture (which is nice,) and has set up a ‘Mods Discussion’ forum alongside all the other official ones. That’s probably the place to watch for new textures and music and the like.