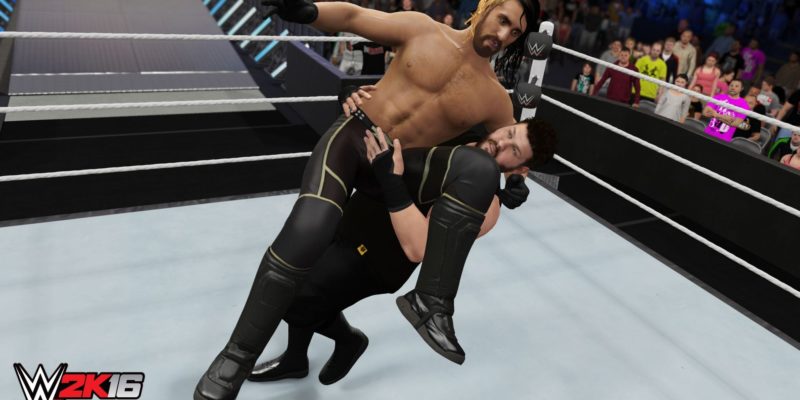 2K will be bringing their spandex-filled WWE 2K16 title to the PC on 11 March, complete with a load of previously released DLC. The $50 asking price includes the main game (well, yes) and “all WWE 2K16 downloadable content”.

There’s nothing in the announcement post about visual improvements to the PC version, or whether it’ll be open to any modding. I suspect that latter aspect may be key for a lot of potential buyers on this platform. Both are possibilities, they’re just not mentioned here.

What the post does cover is the included DLC, which is as follows: