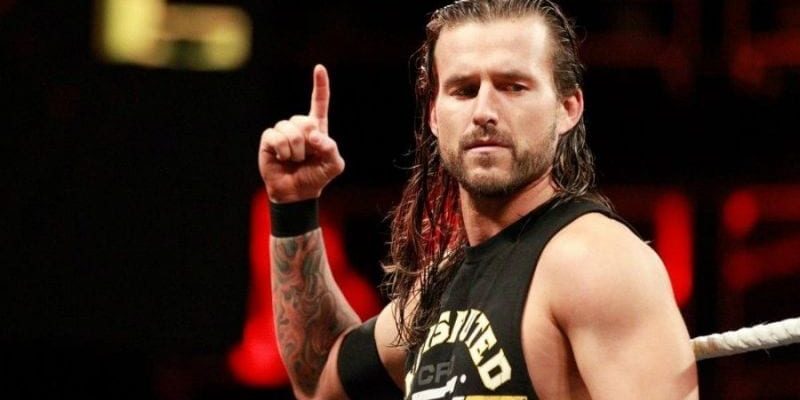 Every year there’s a WWE 2K wrestling game. We know how that can be displeasing for many fans who want something new. Yet, at the same time, we also realize how fans do love having the means to Triple Powerbomb and push opponents off Hell in a Cell year in, year out. And so, once more, we’ll check out the roster reveal for superstars that will be joining WWE 2K19.

The WWE 2K19 roster reveal is hosted by Rusev, Lana, and B-Team members Curtis Axel and Bo Dallas. From the get-go, we already knew that these superstars are “All In” the game. 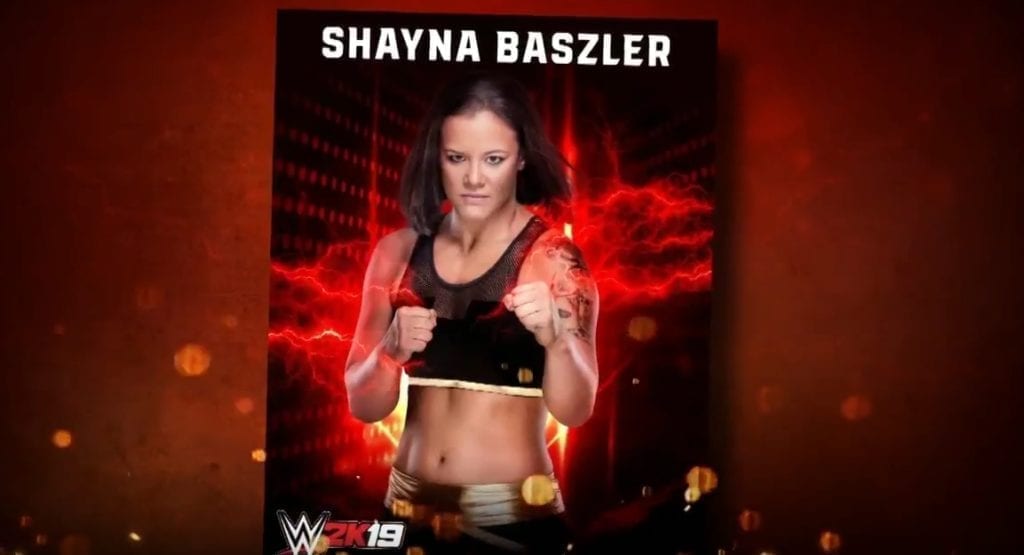 The following superstars which did not get featured by the hosts will also be in WWE 2K19: 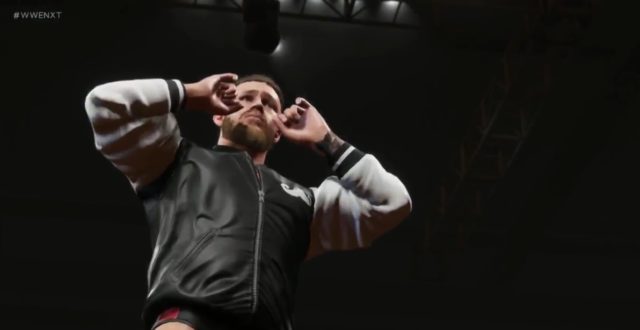 The above superstars mentioned in part one of the roster reveal will join other wrestlers we already know of:

We don’t know about you guys, but we’re definitely excited to see Adam Cole, Roderick Strong, Kyle O’Reilly, and Bobby Fish all part of the official roster. That means we’ll be able to form our own Undisputed Era stable and run roughshod on NXT. Also, we’ll probably just assign their epic CFO$ theme to every heel in the game.

Which superstar shocked your system the most in the WWE 2K19 roster reveal? Let us know.

Warhammer 40,000: Space Marine is free on Humble Bundle for 48 hours