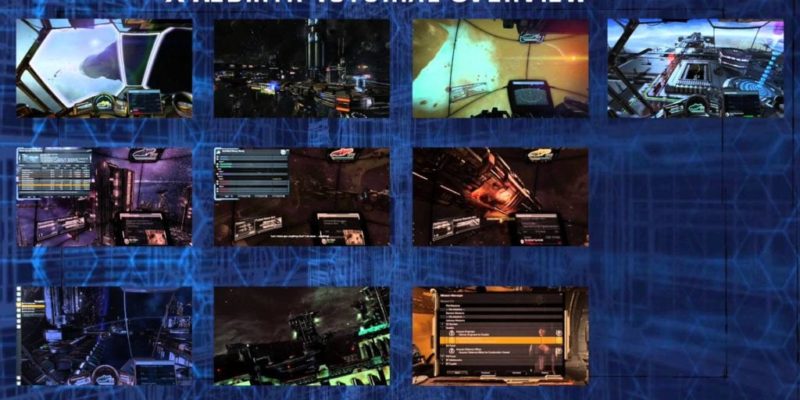 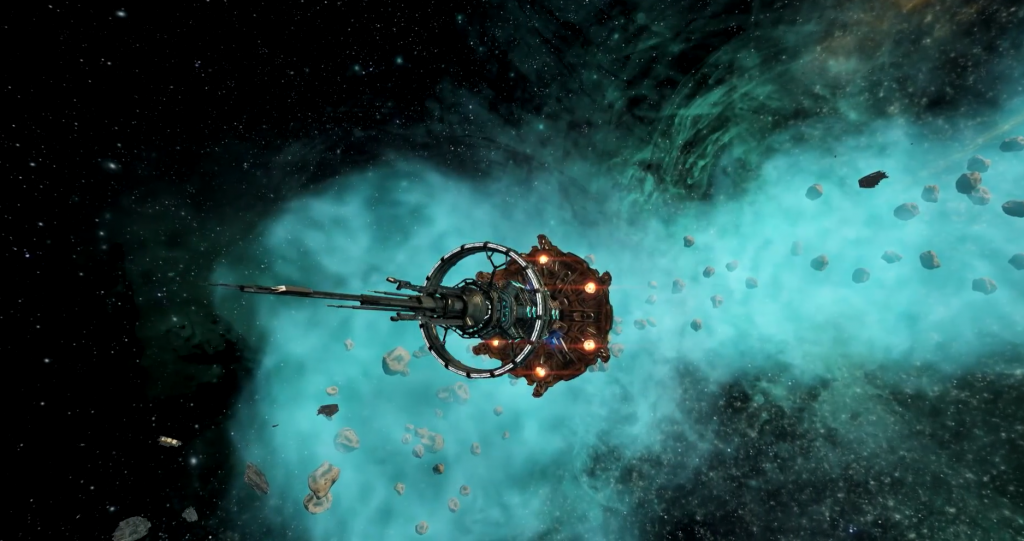 You wait around all decade for one PC space game update, and then three come along at once. Earlier today both Elite: Dangerous and Star Citizen put out new versions; and now X Rebirth has done the same with this version 3.0 release.

As I’ve not played X Rebirth in an awfully long time (since it came out last year, pretty much,) I have no idea what kind of state the game has ended up in. Given that Egosoft has been patching it for about twelve months now, you’d have to hope it’s working quite a bit better than before.

Version 3.0 adds a Lockbox-based crafting feature, claims to rebalance the entire economic system of the universe, aids fleet command with a new Broadcast system, allows the building of space stations in empty zones, adds new ways to hack, sabotage and board ships, and even lets you educate various NPCs. Fair play to Egosoft, that’s an impressive-looking list of improvements.

X Rebirth should automatically update to 3.0 through Steam.

Since that’s a lot to take in, Egosoft has put together a selection of new X Rebirth tutorial videos which can be accessed via the overview below. There’s also a special 3.0 manual/guide on Steam.

You can read a super in-depth list of changes in the patch notes, over this way.

In addition to all of that, the new X Rebirth DLC Teladi Outpost is free for all owners of the game until 15 December. Among other things, this adds two Teladi systems to the base game.