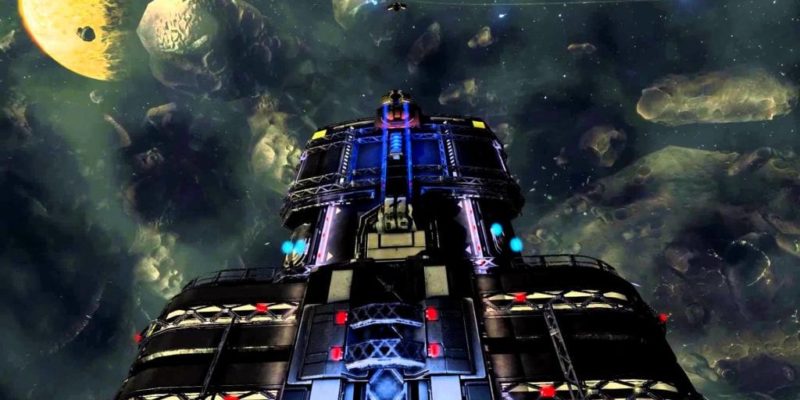 A pretty clear admission that the original release was a bit rubbish.

Six months on from an awful launch, X Rebirth is effectively being relaunched as X Rebirth 2.0. If you already own the game on Steam, it should automatically patch and update to the latest version. This is the official roll-out for the 2.0 beta we reported on last week.

It’s too early to say whether this re-launch will salvage the reputation of the game, but it’s clear that Egosoft has been working hard to get X Rebirth back into reasonable shape. 2.0 adds a substantial list of features to the title, including new game-starts, improved combat, different cockpit configurations and enhanced graphics. Whether it improves on the rather sub-standard performance of the original launch remains to be seen.

Here’s a new trailer, followed by a full list of changes in X Rebirth 2.0. The game is currently half off on Steam, but I’d be very hesitant about taking up that offer until players report back about the functionality of this update.

Thanks to Jonathan “MAD Joker” Ziller whose NESA mod was a major source of inspiration for our version of the functionality to allow most tasks to be performed without landing on stations.