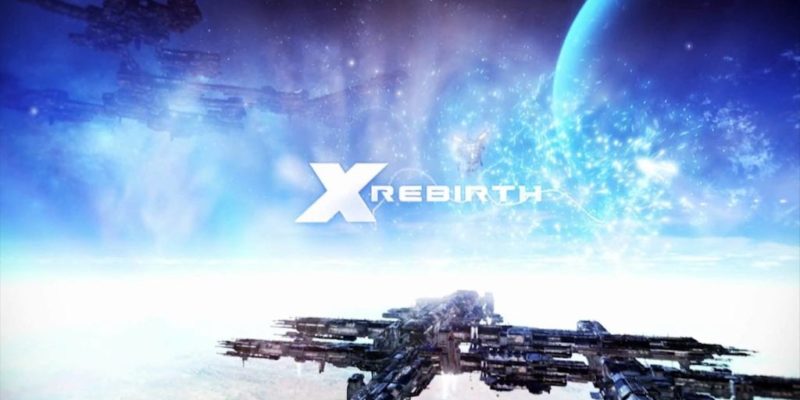 Tri Synergy and Egosoft have reached an agreement that will allow Tri Synergy to co-publish the latest X title, X Rebirth, in the US. They’ll also be showing it off in some capacity at E3. So add that one to the list of PC exclusives we’ll be seeing something of this year.

X Rebirth is promising to be as approachable for those new to the space simulation series as it is to loyal fans. In-keeping with the previous games, you’ll be exploring a huge, open universe, engaging in trading and combat, and generally doing what you please. While in space!

The game is due towards the end of 2013. It’s been a while in the making, as this reveal trailer from two years ago shows.

Croteam reveals Serious Sam 4 is in development, due 2014