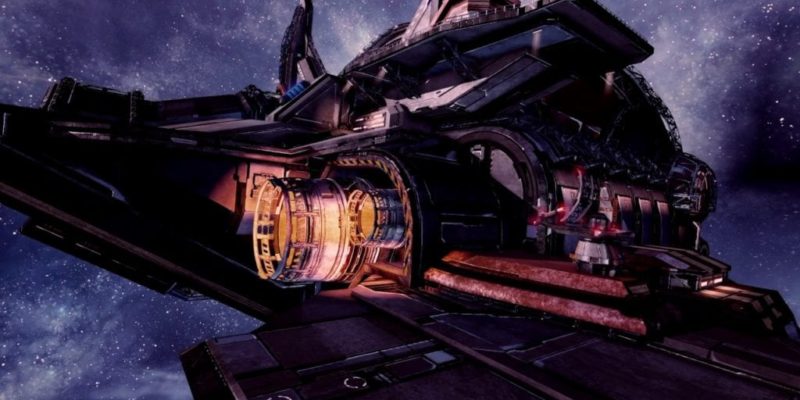 Egosoft has entered the world of VR for their space franchise X with X Rebirth VR Edition.  The game has now launched into Steam Early Access as a standalone release.

This VR version of the game is based on X Rebirth: Home of Light and it’s been redesigned to cater for VR. This new version is different from the non-VR version in a number of ways. First of all, it utilises Egosoft’s new game engine based on Vulkan, it’s been “rebalanced” to suit VR, it allows players to switch between VR and non-VR versions of the game, and it makes use of Oculus Touch and the Vive controllers to interact with the cockpit.

It’s worth poitning out that this version does not include the X-Rebirth campaign so don’t expect a complete port of the original game. There’s also no discount for owners of the original game which is disappointing and a missed opportunity to get more experienced X players in quickly to test.

In other X news, Egosoft is relaunching XCon which will be held at their HQ where they will be showing X4, demoing more of X Rebirth VR Edition. The event is set for 26/27 August and interested partied can sign-up via their website.