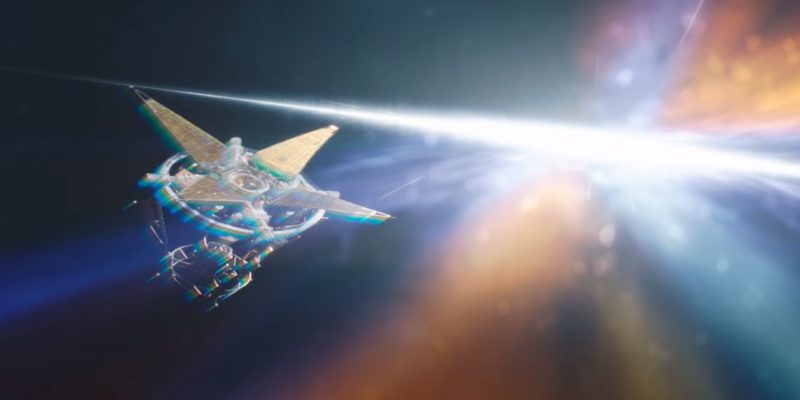 For all the different subscriptions and deals available in the gaming space, there is no doubt that the Xbox Game Pass is up there with the best. The immense value of the many games that are made available to you more than pays off the cost. However, Microsoft is not resting on their laurels. Following the company’s earth-shattering acquisition of ZeniMax Media, Bethesda’s parent company, they now have even more to give. In the blog post detailing the acquisition, head of Xbox Phil Spencer confirmed that future Bethesda games will be on Xbox Game Pass on day one. 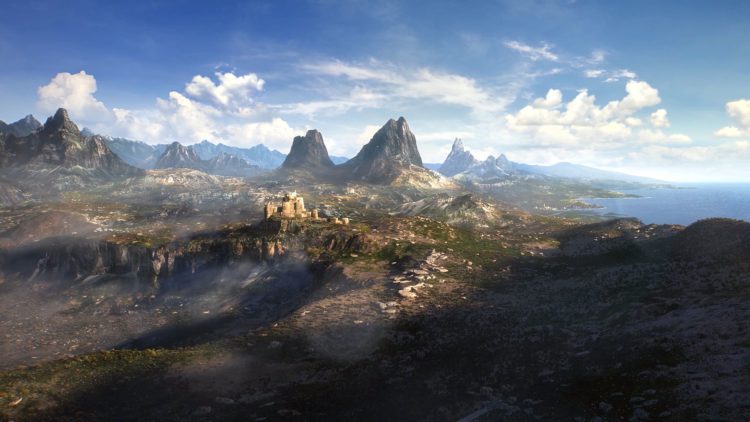 While that has been Xbox’s strategy all along, adding Bethesda’s library of games is a tremendous move. So far, we have seen the other first and third-party titles from Microsoft arrive day and date. Grounded and Tell Me Why are just two recent examples. However, we have not had the high profile additions such as Bethesda’s games in a long time.

A few games already come to mind. Spencer did touch on Starfield coming to Xbox Game Pass. In addition, it is likely we will see The Elder Scrolls 6 join the party. Later entries in the Doom and Fallout series are also expected to part of Xbox Game Pass on day one.

Of course, this will not affect existing deals according to Xbox. Both Arkane Studios’ Deathloop and Tango Gameworks’ Ghostwire Tokyo are timed console exclusives to the PlayStation 5. Once those deals are up, it is very possible that we will see them added to the offerings as well. The subscription service just gets better and better.