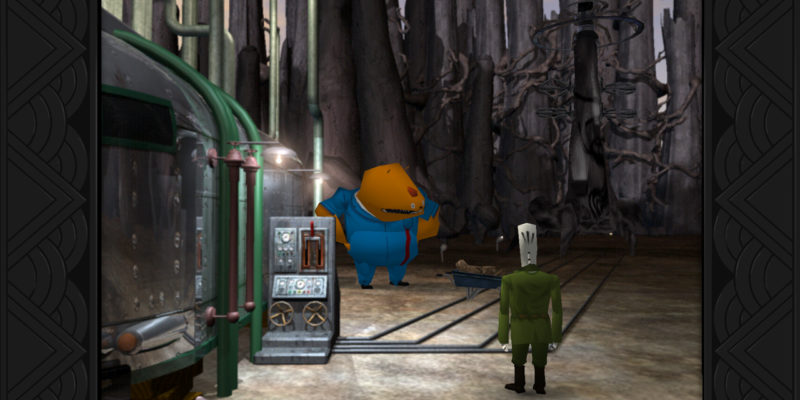 Microsoft has been pushing hard to get more gamers invested into Xbox Game Pass, and that is a key part of their strategy moving forward. By offering immense value to players, it is expected to hold interest while generating a monthly revenue. Not only are there plenty of games that you gain access to from all the previous years. Xbox’s first-party offerings will also come to the service day and date. This will also include all upcoming Bethesda games following the acquisition. Double Fine was also acquired by Microsoft last year, and we can soon expect to see some LucasArts classics arrive on Xbox Game Pass.

Tim Schafer was on a recent episode of the Xbox Podcast to share the news. Come October 29, fans will be able to play the beloved LucasArts games that are Grim Fandango Remastered, Day of the Tentacle Remastered, and Full Throttle Remastered on Xbox Game Pass. This also includes Xbox Game Pass for PC. These are some bonafide classics that still hold up today. With Xbox Game Pass, you can enjoy them as part of your subscription.

This will hold fans over nicely as the wait for Psychonauts 2 continues. The original Grim Fandango came out in 1998 to become one of the most acclaimed adventure games of all time. The life of Manny Calavera in the afterlife brought countless laughs and memorable moments. Now you can experience Grim Fandango Remastered with even better visuals, sounds, and controls.

Full Throttle arrived in 1995, and told the story of one Ben Throttle. As the leader of the Polecats biker gang, there is plenty of mayhem and chaos to look forward to in Full Throttle Remastered. Lastly, we have Day of the Tentacle Remastered, the spruced-up sequel to Maniac Mansion. It is time to save the world and solve plenty of puzzles along the way.

These LucasArts classics will arrive on Xbox Game Pass on October 29. 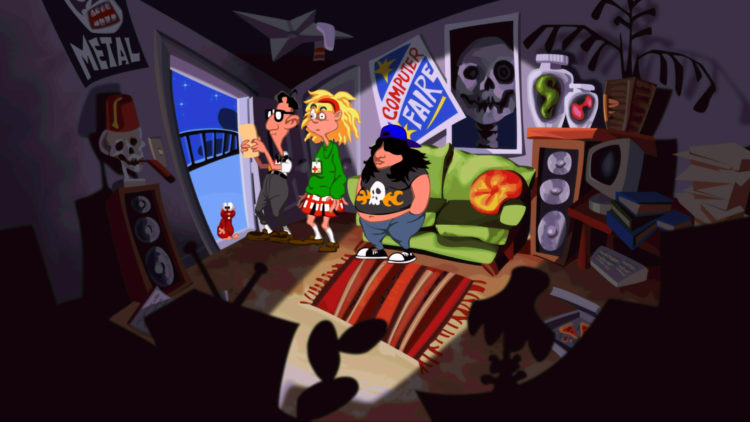