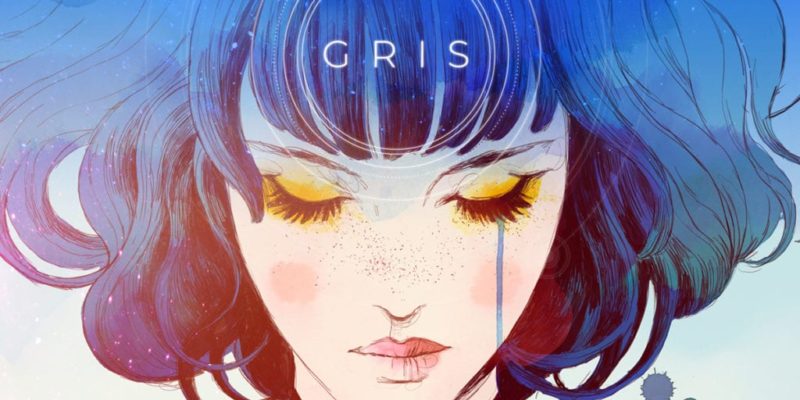 Xbox Game Pass for PC, which offers a pretty big variety of games for a small amount every month, is getting even more games soon. The beautiful side-scroller Gris and the thoroughly rat-infested A Plague Tale: Innocence are two of the new games showing up this week. If you haven’t tried out Xbox Game Pass for PC yet, then you can still sign up for $1 a month for your first three months. Continue reading for an idea of what games that simple $1 will get you.

Gris is a beautifully animated indie game that features puzzles, platforming sequences, and, as is expected of an award-winning indie game about mental health, a hauntingly beautiful score. Our own Andrew Farrell gave it a 9 out of 10 when it released back in 2018.

A Plague Tale: Innocence sees players take control of a young girl and her younger brother as they try to survive both the Black Death and the Inquisition in Medieval France. Also, expect plenty of rats. We gave it a 7 out of 10 last year. Our reviewer, Steven Wong, said that while the graphics and characters were well done, the gameplay could be boring at times. 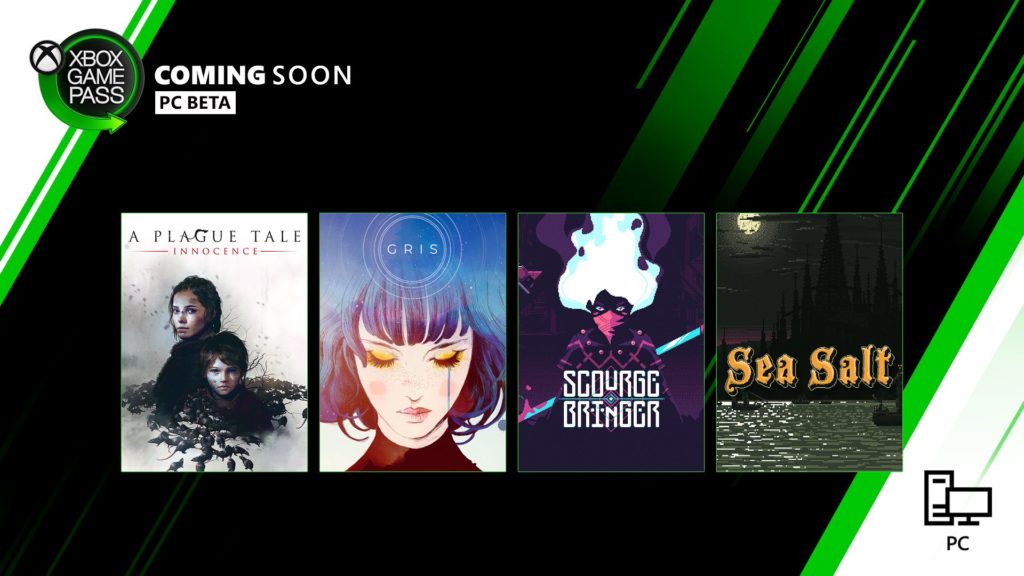 Other games releasing soon include Sea Salt, which lets you control a Lovecraftian entity and try to conquer humanity. And ScourgeBringer is a free-moving rogue-lite platformer that sees you heading into an endless dungeon.

Other goodies on Xbox Game Pass

There’s a lot of other good games on Xbox Game Pass for PC. Gears 5 is on there, and it just got its Title Update 4 yesterday. The new update is bringing the Kantus to multiplayer, as well as a few other things.

Other recent additions include Frostpunk, FTL: Faster Than Light, and Children of Morta. Children of Morta is a fun little game, especially if you have a friend. The Outer Worlds, Obsidian’s sci-fi RPG, is also on there, in addition to endlessly addicting deck-building game Slay the Spire. Oh, and Halo: The Master Chief Collection. Honestly, there are enough games for everyone that you should just take a look for yourself and see if it’s worth the $1. (The answer is yes.)

Also, starting on January 30, users can pre-load Wasteland Remastered, which launches on February 25. It’s a pretty hefty remaster, complete with 3D graphics and a new UI. If you’ve never played the original, get ready to be murdered by nuns. Wasteland 3 will be landing May 19, and that also is coming to Xbox Game Pass for PC.

For more information, check out the Xbox press release.