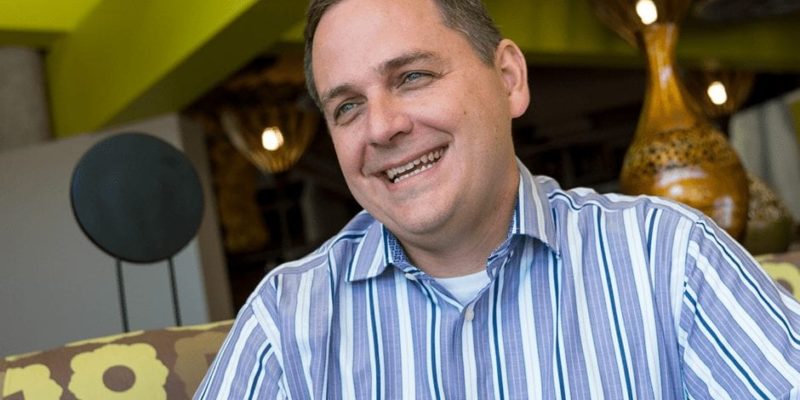 Marc has been with Microsoft since 2000, and was involved in the release of all three of their consoles. You can read his statement below:

I have had the extreme pleasure over the last 14 years to work on the greatest product with the greatest team and for the greatest community. Xbox is so special because of the amazing team I’ve had the opportunity to work with and because our fans are the most incredible fans on the planet. It has been the highlight of my career to work on a product so loved. It’s incredibly tough to leave but I am confident the best days are ahead for Xbox fans, in the capable hands of a very talented team.

Rumors have been buzzing since last year that Microsoft may be planning to dispose of Xbox. While Xbox’s Phil Spencer has attempted to dispel these rumors, it’s hard to see this, following Microsoft’s dramatic reshuffle, and ValueAct’s entry to the company’s board of directors, and wonder if the company is unwilling to let go of its ties to gaming. Even if the Xbox One rallies in the market, Microsoft could decide to bow out in their own interests (focusing on their strengths in software).