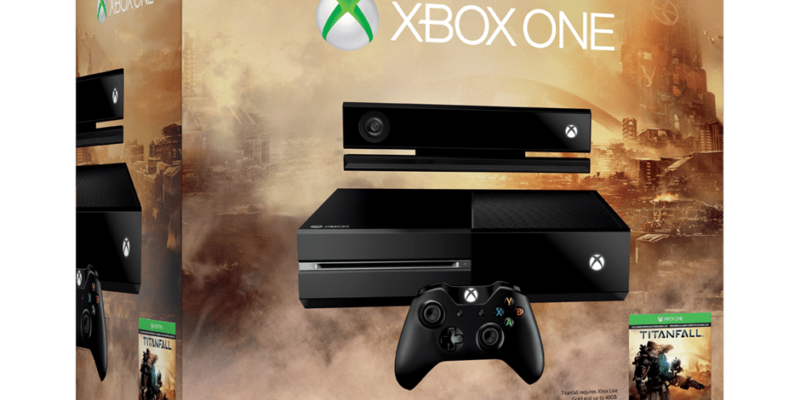 Titanfall Xbox One flagship game from developer Respawn and Publisher EA  will be bundled for a limited time for $499. Titanfall will be available March 11th on Xbox One and PC, the 360 version will release March 25th. If you don’t have a Xbox one and have been waiting for Titanfall, this bundle is for you since you save 59.99 on the game.