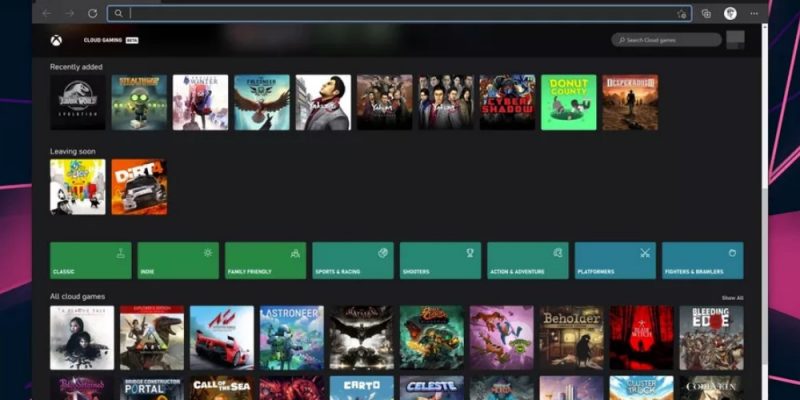 The cloud streaming space is still trying to find its feet. The fall of Google Stadia’s internal game development and the recent entry of Amazon Luna seems to suggest that the future remains unclear. For Microsoft, the company’s own xCloud streaming service is taking it slow as well. For now, the streaming service remains exclusive to the Android operating system for phones and tablets. However, according to a new report, it seems that a new web browser version of xCloud will soon let you stream Xbox games too.

As reported by The Verge, sources that are familiar with the tech giant’s streaming plans have shared that testing for the browser version of the xCloud streaming service is underway. This will help pave the way for a planned public preview sometime in the future. Judging from the screenshots, it would appear that this version is quite similar to Google Stadia. You get a similar full-screen experience, alongside access to a digital storefront.

The browser version will also apparently let players resume recently-played titles in a jiffy. You do need a gamepad to play the games via the service, however.

Of course, this lines up with Microsoft’s plans that were revealed in December last year. As part of the Game Pass Ultimate subscription, an xCloud beta was mentioned for both browsers and the Windows 10 Xbox App by spring. 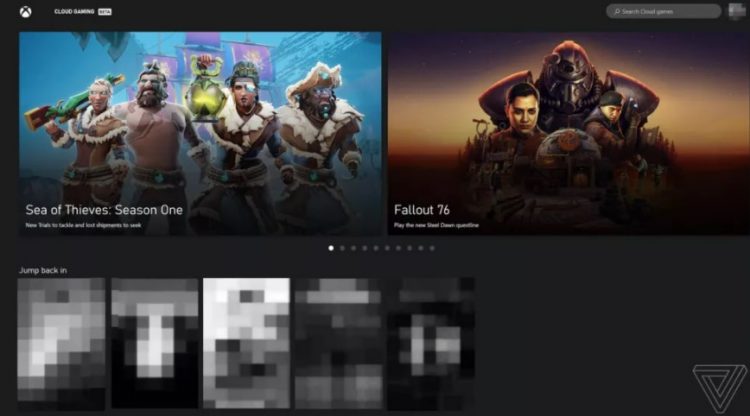 Beta on the horizon

This shift to a browser experience for xCloud might also have to do with Apple’s App Store restrictions. By circumventing the App Store through the use of a browser, xCloud could be the only streaming service to make it on iOS. Even though Apple did eventually give in, with the caveat that every game on streaming services must also be on the App Store, this definitely does not sit well with the gaming industry.

Microsoft’s move to avoid the App Store entirely is evidence of that. xCloud will arrive on the Xbox App or Chromium browsers when it enters beta later this year.

Warhammer 40,000: Battlesector gameplay is all about aggression