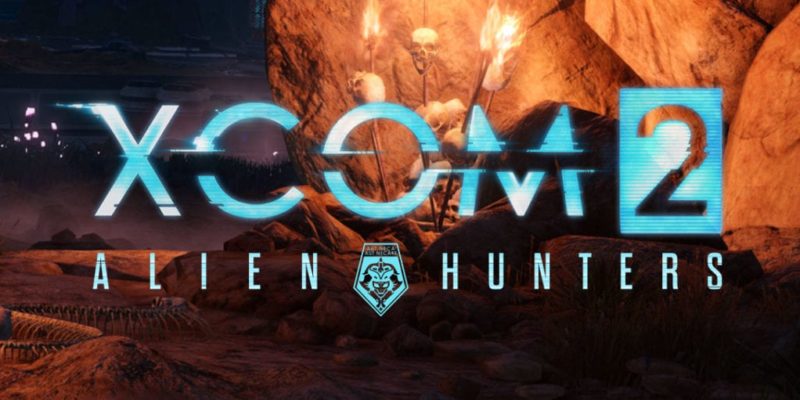 XCOM 2 will be getting its second DLC pack on 12 May and it’s called Alien Hunters.

The DLC comes with a new narrative-driven mission, new weapons and armour types, an updated Armory in the Avenger, and most importantly the new “Ruler” aliens.

The new Ruler aliens are going to be a tough challenge because these guys are going to pop up randomly in the campaign one the new mission is complete. They are not your typical aliens, they will have their own tactics and behaviour, Should you fail to take them down they’re going to come back and hunt you down and they’re apparently “quite intelligent”.

A new patch will also release with the DLC which will include more general bug fixes, single player balancing, rebalance of multiplayer and the usual optimisations.

A new blog post is up on the official site which details some of the new weapons and it will cost $9.99 unless you have the Reinforcement Pack.