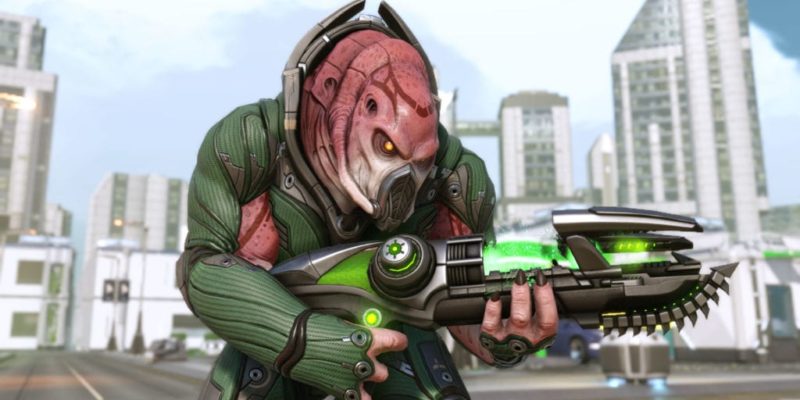 Firaxis have popped up a short blog post about the new-look Muton that’ll probably be murdering a bunch of your soldiers in XCOM 2. Thanks to dubious experiments with human DNA, the Muton has received a syringe or two of human genes.

So, rather than being the pure brute of the first XCOM title, the Muton in XCOM 2 is able to use ‘suppression’ fire and take snap-shots against targets it has pinned down. The blog write-up also says they still have an Alien Grenade to lob, meaning standing everybody together in a big cluster is still out as a tactic. As it should be, really.

In close combat, the Muton is still going to be dangerous. Their firearm has a bayonet on it, for forceful jabbing – and they can counterattack against melee strikes against them.

XCOM 2 is due to arrive on the PC in November. Here are a couple more vanity shots from the Muton’s personal collection. 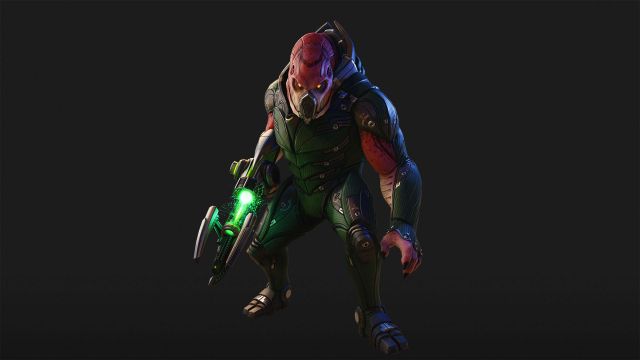 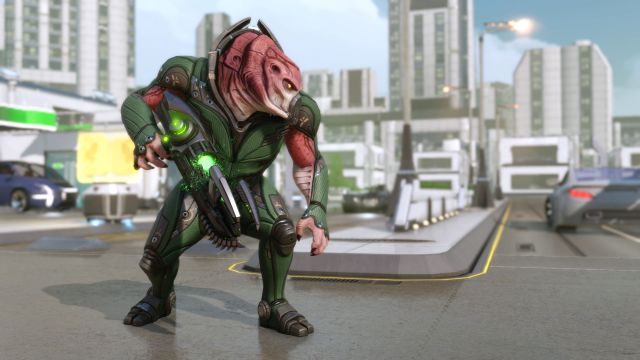 Go Inside the Vermintide with this chittering new trailer

How to improve XCOM 2's performance

XCOM 2 Hints and Tips: How to run a resistance