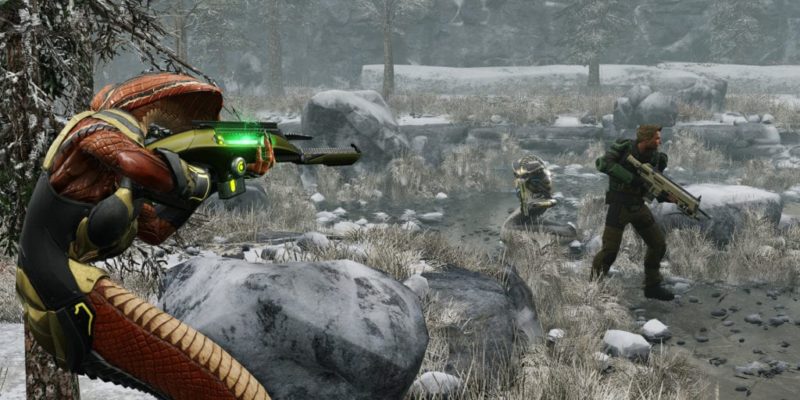 Variety is the spice of life, so why not introduce a few more horrifying alien threats into your XCOM 2 sessions? That’s possible today, thanks to the latest in a series of free mods created by the ‘Long War Studios’ chaps: the Alien Pack.

You can find the Alien Pack on the Steam Workshop (note that it updates and replaces the ‘Muton Centurion’ mod). Some of the alien enemies it adds are unique, while others are twists on existing XCOM 2 units. You can read the full list of new alien types, below. As well as adding all of that, the Alien Pack “adds two upgrades to the Viper unit” and “an upgrade to the Archon and the standard ADVENT MEC”.

Additionally, you should be able to use this mod to change “colors and size on many units, as well as mixing and matching ADVENT soldier components to create your own ADVENT soldier”.