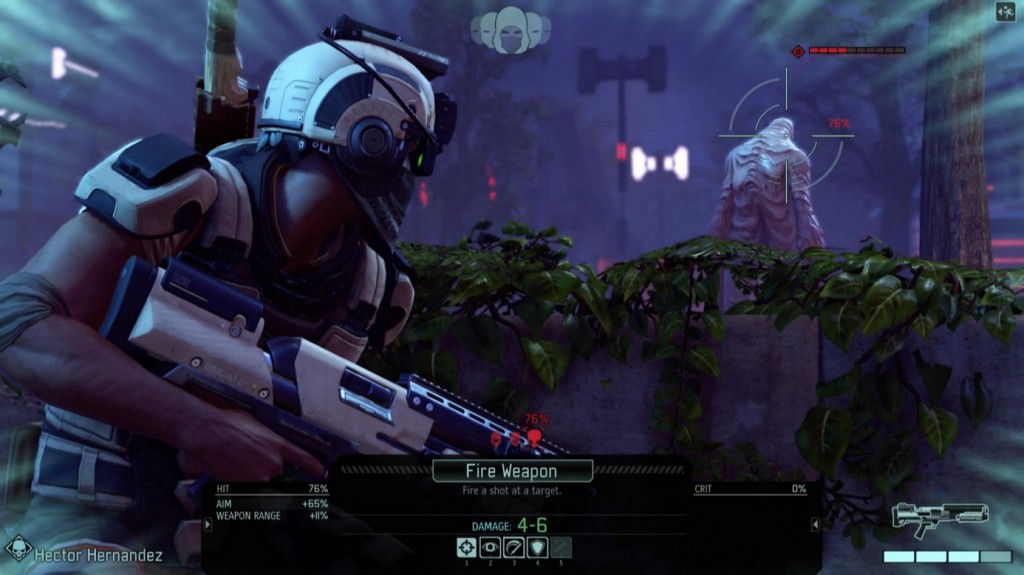 No online multiplayer mode lasts forever, and the same remains true even with the most critically acclaimed games. Games that remain relevant for a long time tend to have the lifespans of their multiplayer offerings massively extended. However, there will inevitably come a time when publishers and developers decide to shift their focus and shut down the online servers. Developer Firaxis has now made this reality painfully clear, as it decided to discontinue online multiplayer support for the Steam version of its beloved turn-based strategy game XCOM 2. This also applies to the “Challenge Mode” that came with the War of the Chosen expansion.

Firaxis revealed this news in a brief official statement on the official XCOM Twitter account. According to the developer, the game will receive an update on March 28 that removes players’ access to these online modes. The developers went on to note that although this decision did not come lightly, it will permit them “to refocus [their] resources.”

Additionally, Firaxis clarified that players can still access these modes on the console, Mac, and Linux versions of XCOM 2. Players who own these versions will likely feel relieved about this for now, but it likely will not take long for their servers to go down as well.

The eventual shutdown of the multiplayer servers will not make XCOM 2 unplayable, as players can still experience the game’s robust campaign mode. But the decision will inevitably disappoint players who valued these multiplayer modes and considered them an important part of the XCOM 2 experience. It remains possible that a dedicated part of the XCOM 2 community will move and preserve the game’s servers themselves, but at least in an official capacity, the title’s multiplayer functionality won’t last much longer.