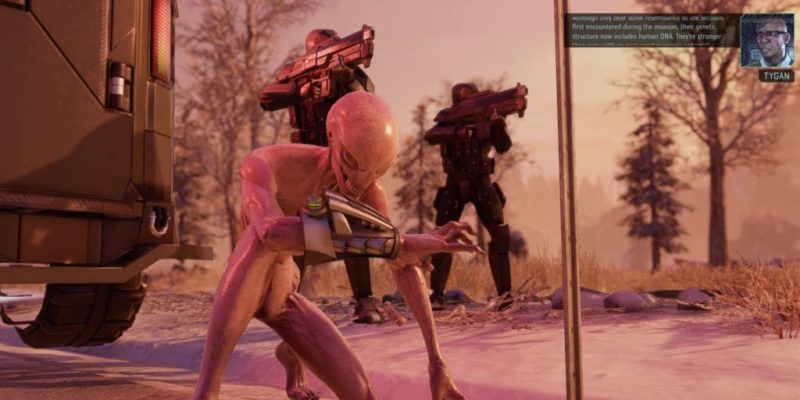 A “major” patch has been released for XCOM 2 today, incorporating a whole load of changes to gameplay, performance tweaks, and a new “zip mode” option. The latter will (optionally) allow you to speed up the movement animations for swifter play.

Firaxis have a specific note for those using mods and installing the new patch: “If you have mods enabled after installing the patch, launch it once, close the game, and launch it again. Players will only have to do this once. After the restart, the game will have initialized the patch to work with mods.” And, as is always a risk, some mods may now clash with the updated version of XCOM 2.

They also recommended all players use the “Auto Detect Graphic Settings” button after starting the newly patched game. This is probably due to the following patch note: “Removed MSAA options from default presets and adjusted autodetect to target 40FPS instead of 30FPS.”

• Mimic beacon rebalance: Price increased to 75
• Mimic beacons can no longer take cover, and are guaranteed to be hit by enemy shots
• Wet Work is no longer retroactive
• Graze is no longer a chance for 100% shots. Targets being shot by a concealed attacker cannot dodge