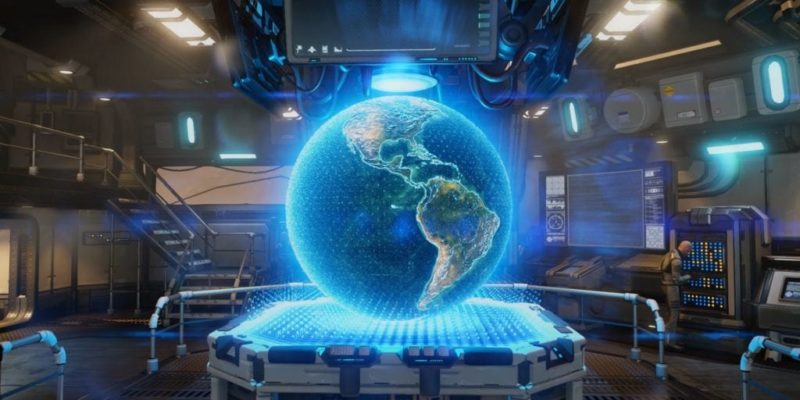 I’m fairly sure this video was shown to select parties at Gamescom, because a lot of images of the XCOM 2 Avenger base came out of that show; but now everybody gets to see it.

The Avenger’s re-purposed alien interior will look largely familiar to anybody who played the first XCOM, though XCOM 2 has some new people in charge of the various science and engineering departments. Doctor Vahlen has made way for Doctor Tygan (possibly due to her sketchy ethics record in the first game, I don’t know) and engineering is now headed by Doctor Shen’s daughter.

Otherwise, the allocation of resources and manpower to experimental science and engineering projects looks similar to the first game.

There’s a look at soldier customisation further into the video, which has been expanded in XCOM 2 to give you more control over how your favourite units look (so you can get even more upset when they die in the field).

Since the Avenger is a mobile base, and the human forces you command are a resistance movement (no longer part of a co-ordinated global effort), the overall world strategy screen is a little different. The video demonstrates the Avenger hopping between countries, trying to establish communications with local resistance movements, and reacting to news of sinister alien operations that “aren’t making the news”.

XCOM 2 is coming to the PC in November. Watch the ins and outs of the Avenger, below.

Bethesda bids farewell to their blog