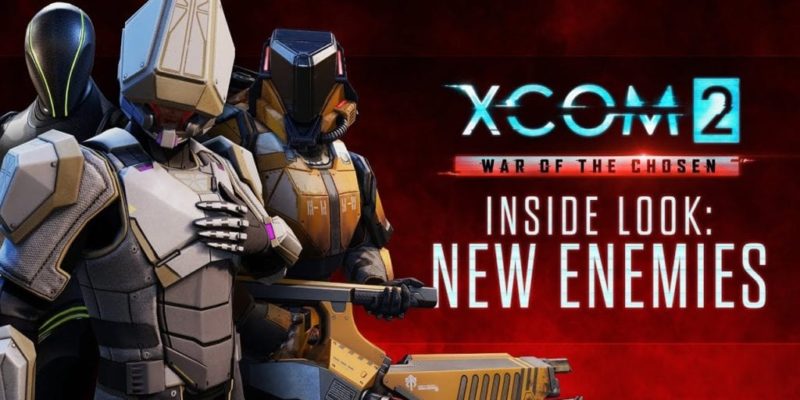 A new trailer for XCOM 2: War of the Chosen takes a look at three specialist ADVENT enemies coming in this expansion. You’ll be meeting and greeting the Purifiers, the Priests, and the Spectres.

Purifiers roam the streets with their flamethrowers and incendiary grenades, looking to toast the Lost (the zombie-like former humanoids shown in previous videos). They’ll be just as happy to set your soldiers on fire though, and it looks like they sometimes explode on death. Close combat probably won’t be a great tactic there.

The Priests bring back an old school XCOM ability: creating a psychic chain to buff other XCOM 2: War of the Chosen foes. The good news is, once again, if you kill the Priest while they’re linked up, the recipient of the bond will die too.

Finally, Spectres are tricky looking guys who can spontaneously turn into an impossible to hit cloud. If they get close to your soldiers, they’ll knock them out and create a carbon copy clone for you to have to deal with. War of the Chosen is out on 28 August. See the trailer below.