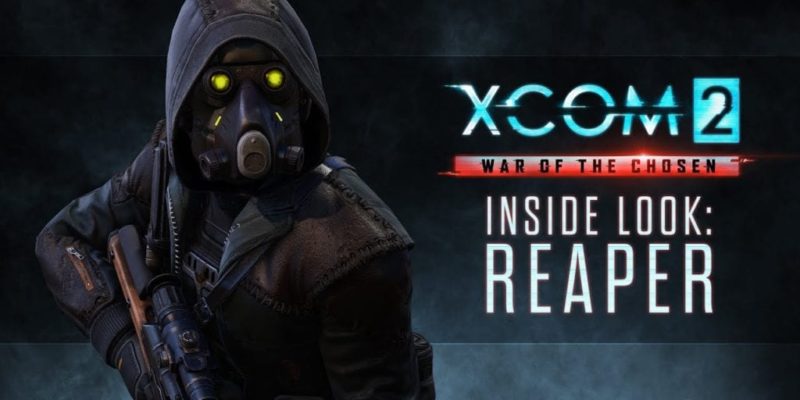 The latest trailer for the XCOM 2: War of the Chosen expansion takes a look at the Reaper faction. Last time around the video focused on the dangerous Assassin foe; so it’s nice to see someone who’ll be on your side for this one.

Besides a preference for leather trenchcoats and gasmasks, the Reaper faction is also dedicated to fighting ADVENT. In XCOM 2: War of the Chosen, a new change in leadership means the Reapers are now willing to work with others to fend off the alien menace. Their ‘Shadow’ ability gives them a chance to remain in concealment, even when performing actions like firing a weapon. A new UI overlay will show you the chance to break concealment for a given action.

Reapers are armed with a Vektor rifle and a special Claymore explosive device. This can be attached to enemies (as shown in the trailer, below) or left on the ground as a trap, or to be activated from a shot from another agent. War of the Chosen is coming to PC on 28 August.

Rick and Morty coming to Rocket League in July