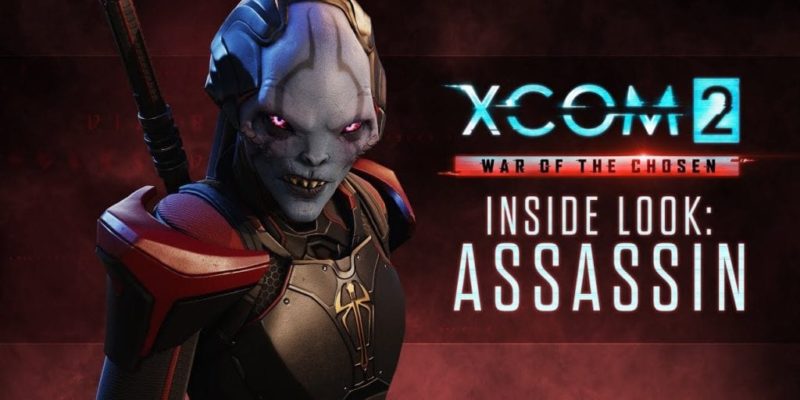 XCOM 2 expansion War of the Chosen was one of the more substantial reveals of the E3 PC Gaming show, and it has a new video today. The DLC adds (among other things) new ‘Chosen’ ADVENT enemies to mess with your squad.

By “mess with” I obviously mean “horribly murder,” and that’s exactly what the Elders want the Assassin to do to your poor XCOM 2 recruits. She’s a stealth-based melee unit who favours close combat with a katana. The Assassin can vanish from sight, and quickly close distance while unseen. In addition, she has a ‘Harbor Wave’ ability; a distance attack comprised of a flood of psionic force.

In the expanded War of the Chosen campaign, Assassins can kidnap your soldiers and grow stronger over time. Here’s the trailer, which shows her to be fairly talkative. XCOM 2: War of the Chosen is out on 28 August.