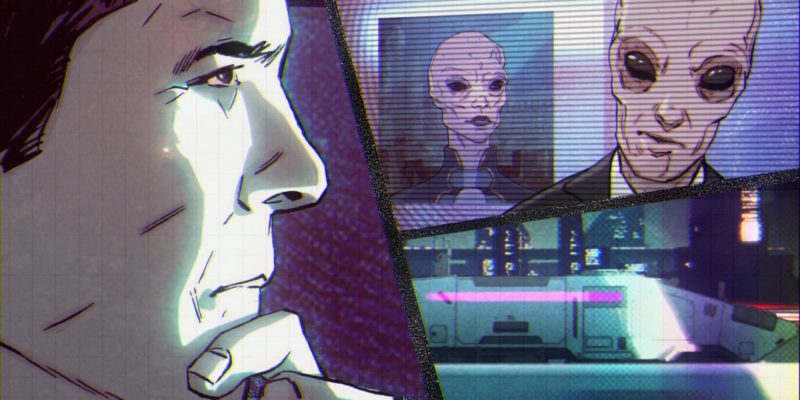 In XCOM: Chimera Squad, it’s important to have your field teams embedded in various districts in City 31. Otherwise, unrest and anarchy will rule the streets. In order to help quell these forces of destabilization, you’ll need to have a lot of intel. Here’s our guide to help you out.

As mentioned in our missions and field teams guide, your established Security teams will give you intel already. You’ll earn this resource passively each Friday (+5), and actively whenever you finish a mission in a district with a Security team (+30): 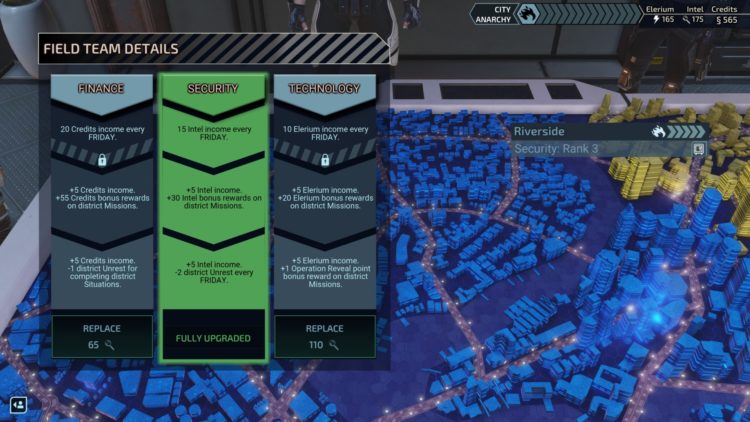 Intel can also be rewarded by some missions that pop up on City 31’s virtual map. Likewise, a Spec Ops project, “Legwork,” provides +65 intel within a 3 turns as well: 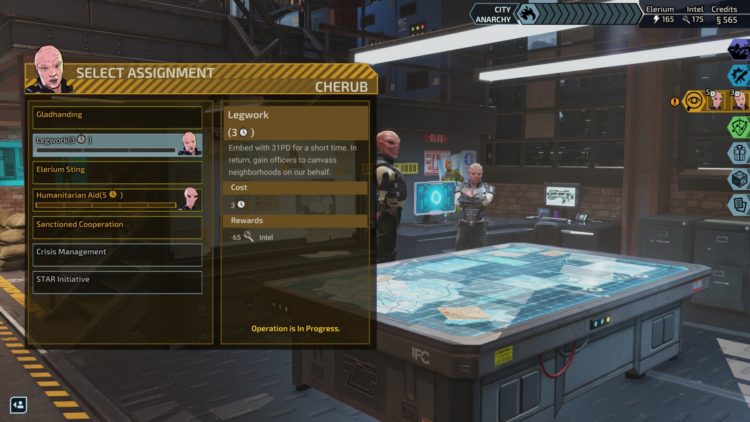 You can also gain additional intel from missions by using non-lethal attacks to render your enemies unconscious instead of killing them. If you’ve only KO’d a few enemies, you have maybe a 20-50% shot of gaining +20 intel. If you’ve KO’d just as many as Muhammad Ali, then you’re looking at a guaranteed +20 intel each mission. These gains are on top of the bonuses from Security teams and the actual rewards from the missions: 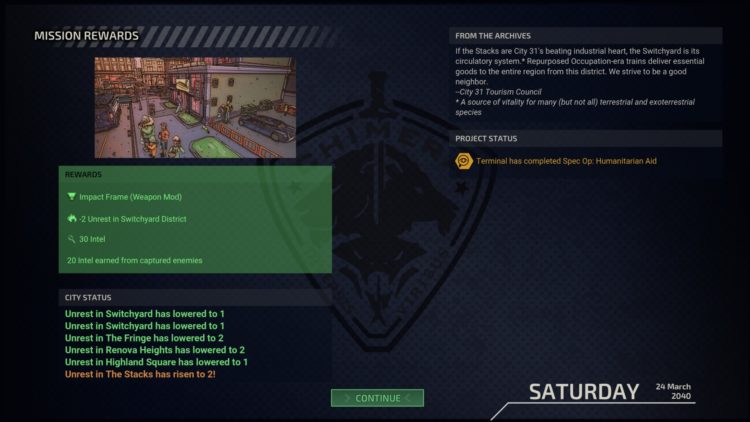 At the start of XCOM: Chimera Squad‘s campaign, your only non-lethal option is the “Subdue” command: 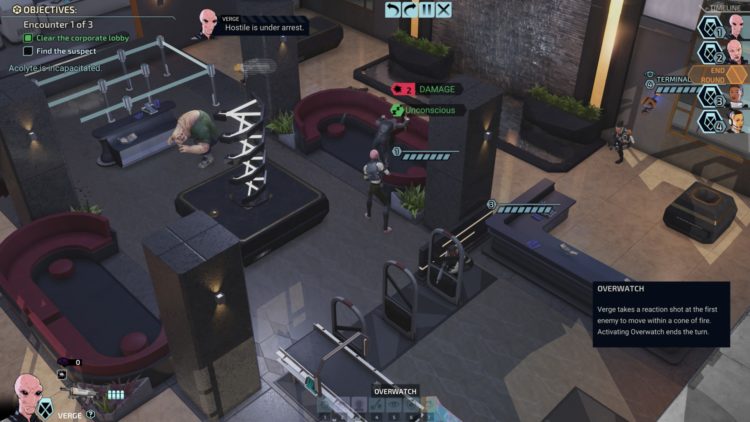 A short while later, you’ll be able to get Tranq Rounds. Instead of killing enemies outright, you can equip your characters with Tranq Rounds to put hostiles to sleep. This includes all shots, even during the Breach Mode or overwatch: 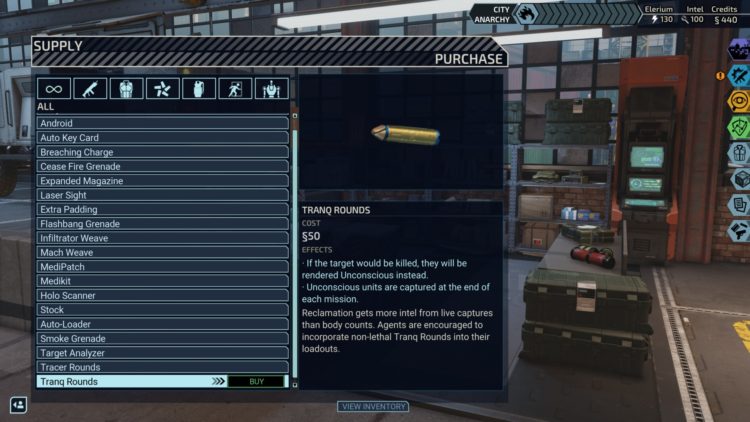 Can you imagine using a character like Godmother and them knocking everyone out cold with her shotgun blasts to the face, given that she can instantly take out most enemies? Yes, you can do that. 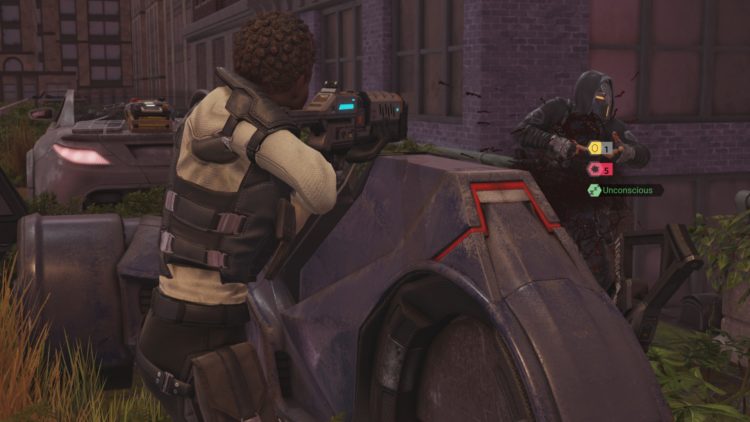 Another character, Zephyr, also uses non-lethal attacks but only after you’ve reached the Field Agent rank to unlock the “Pressure Point” perk. This gives her melee attacks +1 damage while making them non-lethal as well: 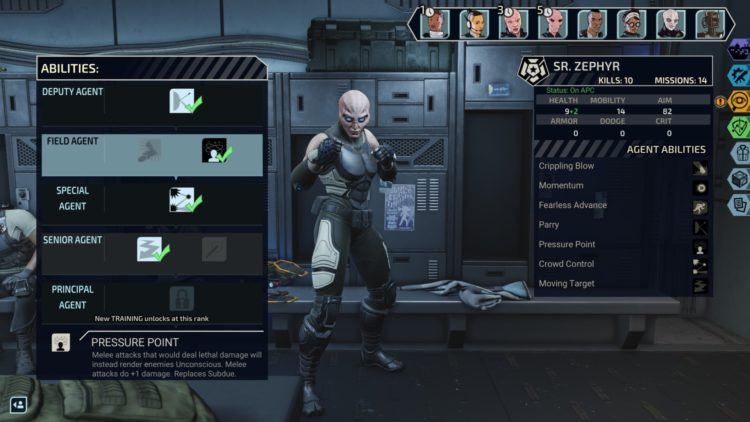 You’ll have an amazing trooper who can clear out most rooms via non-lethal means, netting you additional intel in the process: 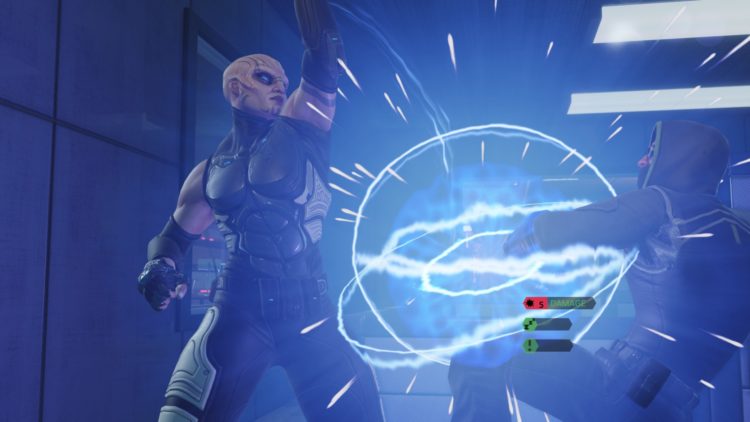 Intel and the Scavenger Market

Intel isn’t just for your field teams in XCOM: Chimera Squad. The resource is also used for the Scavenger Market. This vendor only appears in your HQ every few days or so, and you’re given a notification whenever it’s around.

The items being sold in the Scavenger Market are rarer than what you’ve obtained in the game, so far, and some are worth grabbing. However, because they do cost intel, you might want to save some whenever you need an upgrade. 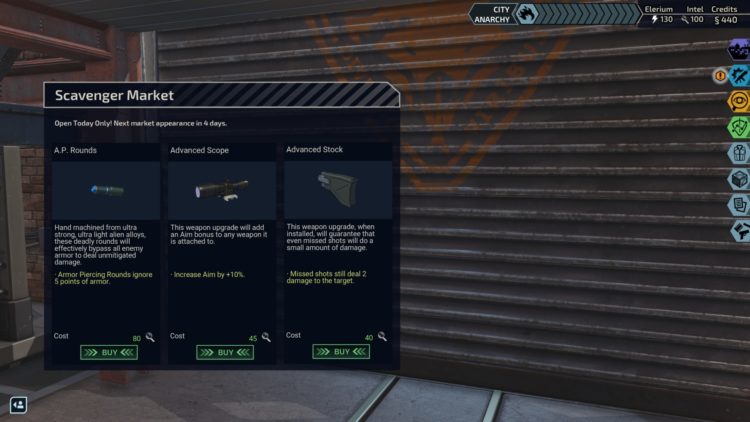 XCOM: Chimera Squad is available on Steam. For more information, check out our guides and features hub.