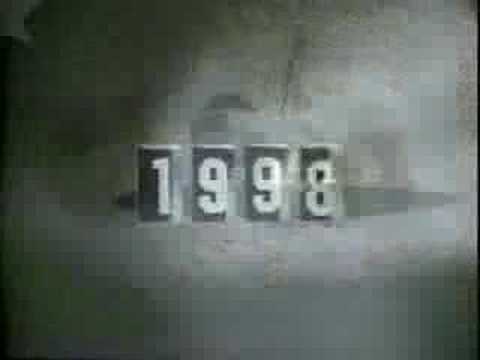 The debut trailer for 2K’s hyphen-less “re-imagining” of X-Com has beamed down from space, courtesy of IGN.

It’s … well, it’s apparently been re-imagined so hard that there’s really nothing left of the original X-Com game. What it does look like is the ill-fated mid-90s conspiracy series Dark Skies (which my 15 year old self enjoyed immensely), crossed with Mario Sunshine. This bold combination may yet result in the greatest game ever, but we’ll just have to wait and see.

Turn your eyes to the 1950s, blob-bothering FPS action, below. And yes, that music is familiar because it was previously used by 2K in a Bioshock trailer.