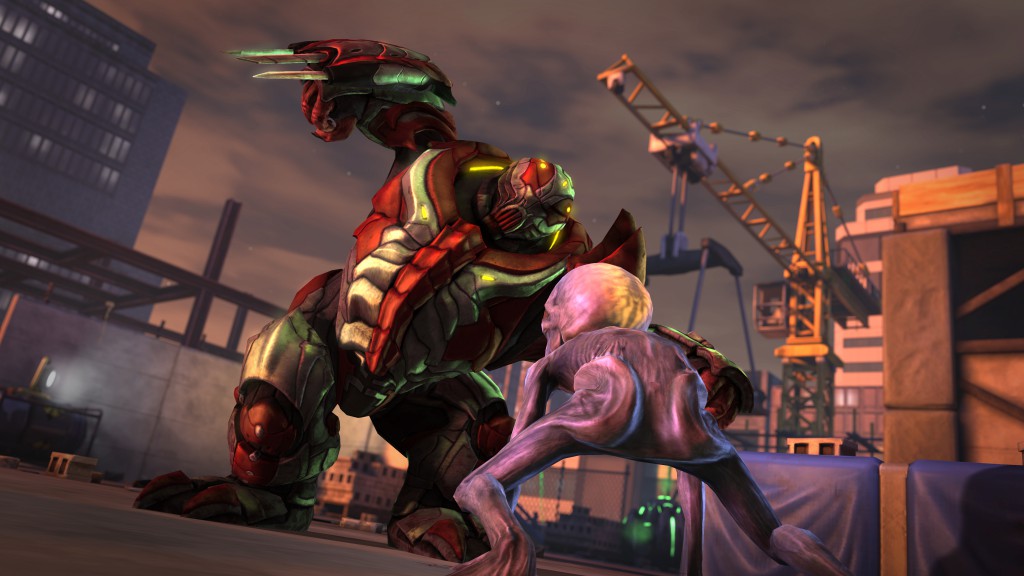 Anyone itching to see how Firaxis has handled the task of taking on the much-beloved XCOM series can get a taste of the full game by heading over to Steam and grabbing a two level PC demo. These missions are from early in the game, so they have a tutorial slant to them, but should give you a reasonable idea on how the controls and tactical combat will work.

After you’ve mastered those levels, the demo will also let you browse around the home base (summarised in the video, below) that forms the bedrock of your UFO-investigating operations. It’s where all the soldier training and weapons research takes place.

A demo for both console platforms (Xbox 360, PS3) is promised to be on the way.

Publisher 2K also wants to remind people that if you pre-order the game, you get a few bonus bits like a soldier styled after the classic XCOM troopers and some extra colour schemes for their armour.

The Walking Dead season one available 4 December on disc

Paradox’s Game of Dwarves, War of the Roses coming next month