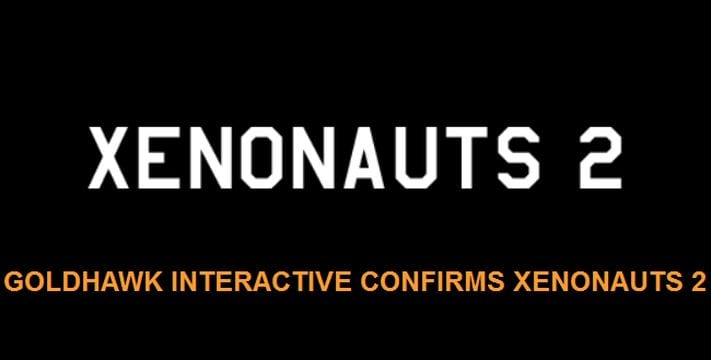 With all the XCOM / Enemy Unknown excitement floating around at the moment, Goldhawk Interactive have sensibly decided that this is a good time to confirm Xenonauts 2. A placeholder website says the game has been in “full production” since the start of the year and is aiming for a 2017 release.

The team was planning to hold on to this announcement for a couple more months, but “the excitement created by the imminent release of XCOM 2 has also generated interest around our plans for the Xenonauts franchise, so we felt this was a good moment for us to confirm that we are working on a sequel”.

We just figured we should tell everyone we're definitely working on it to stop all the questions re: Xeno 2 that have appeared with XCOM2

The first Xenonauts was released in 2014 after some five years in production. It started development long before 2K and Firaxis’ reincarnation of the X-COM series as XCOM, during a period where it looked like the tactically-focused, turn-based series may never make a return.

Xenonauts attempted to stay as faithful as possible to Julian Gollop’s UFO: Enemy Unknown from 1994, an approach which may be changing slightly for this sequel.

Their plan for Xenonauts 2 states: “Some of the issues in the original game were caused by our lack of experience / lack of early funding, whereas others were caused by the constraints remaining faithful to the design of a game dating back to 1994. The experience and income we have accumulated from the development of Xenonauts mean that we can make a sequel that significantly improves and expands on the first game – and this time we can be more innovative than before.”

To read further details about the sequel, head over to the site.