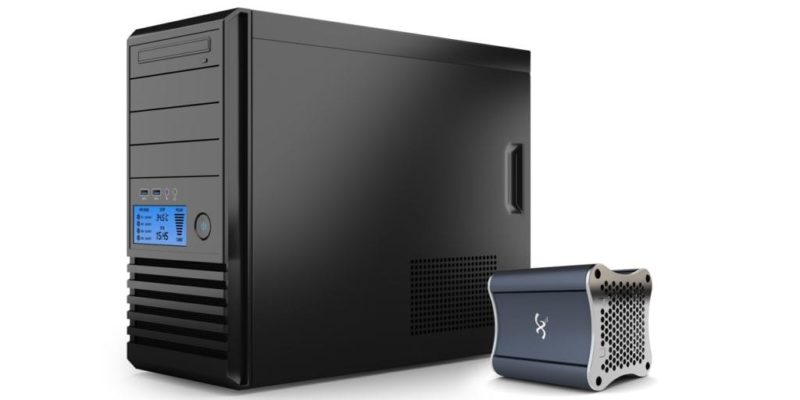 Right at the start of the year, Xi3 revealed what some considered to be the Steambox, a tiny miniaturised modular PC. Since then we’ve heard very little about Xi3’s plans until now.

The Xi3 website has now been updated with a countdown clock indicating that an announcement is coming at 1 A.M. (Mountain Time) on Monday, 30 September.

Some initial specs were revealed in to be 1TB of internal storage, an AMD R-Series APU, and AMD’s 384 core Radeon HD 7660G but no doubt things have changed since these appeared in January.

Since January a lot’s happened, most notably this week’s big Steam/Valve announcements so this upcoming reveal is all rather timely and is probably piggy-backing on the excitement around Valve’s news. Are we about to see the first Steam Machine? It’s starting to look that way, even though Xi3 had distanced themselves from Valve and their hardware being called a Steambox.

Frustratingly the PR blurb also calls it a “PISTON Console”.

The design revealed in the video below at the start of the year is pretty slick. If you missed it, here it is again.