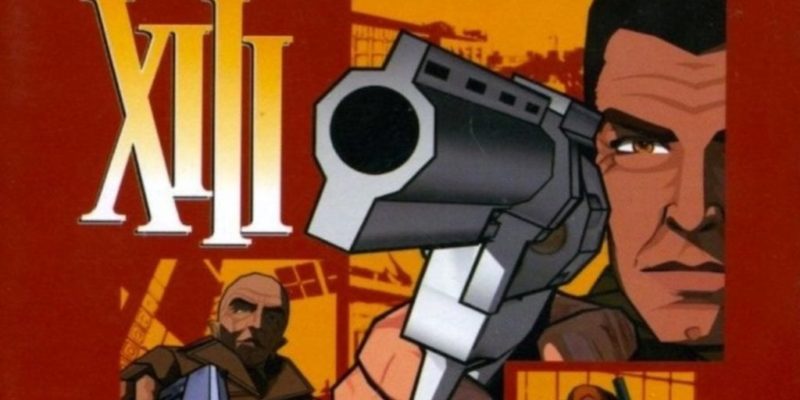 It’s been sixteen years since the stylish looking cel-shaded shooter XIII appeared and it’s making a return in 2019.

Originally developed by Ubisoft, the game looked the part when it released, there was nothing around quite like it. It was thanks to its visual stylings the game became a bit of a cult classic. Revealed on the PlayStation Blog this evening, soldier Thirteen will be back with his lost memory and still accused of assassinating the President.

The remake is being published by Microids and developed by Playmagic who outlined their goals for the new version.

“Our goal is to bring XIII’s compelling story to a new generation of players with the best possible graphics and animation. The result will be nothing short of spectacular as we promise to celebrate the amazing work done on the original game. Stay tuned for more details…”

It’s been a long time since we looked at the game but looking back over our now very old review, it turned out to be pretty average. Sure it looked great, but for seasoned FPS players it wasn’t too challenging. Still, there will be plenty of new gamers who never took the original for a spin so perhaps a remake will do well.

XIII will be released for the PC on 13 November.