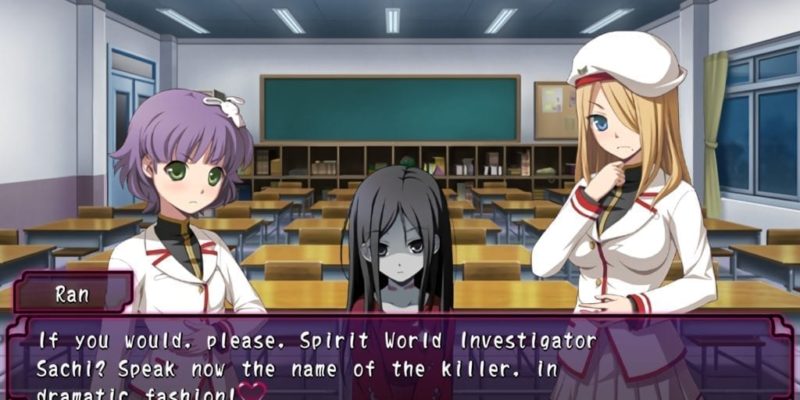 Publisher XSEED Games has announced today that it plans on bringing four Corpse Party games to the PC. They will be distributed on Steam, GOG, and the Humble Store by the end of October, just in time for the spooky. Two of the games have never before seen localization.

Both Dead Patient and Birthday Bash have been only available in Japan. They released for the PC and PlayStation Portable (PSP) in 2013 and 2012, respectively.

I’ll go ahead and drop a quick disclaimer here: I have never played a Corpse Party game. In fact, I have never even seen a screenshot of the games. But, I can imagine they’re all about cute Japanese schoolgirls being killed by ghosts or that child from The Ring. I’m assuming they’re all eerie and super kawaii or whatever it is the fans would say. Let’s watch the trailer and learn together.

What In The Hell…

…was that all about? Well, it took a grand total of about 15 seconds for me to become grossly uncomfortable. The games are survival horror in nature, obviously. You explore the bleak world with an overhead camera, while avoiding enemies such as ghosts and, I’m guessing, unwanted romantic gestures.

In Corpse Story, the plot follows a group of Japanese high school students telling ghost stories. After an earthquake suddenly rips through the school, they find themselves in an alternate dimension, where ghosts of students now roam the dilapidated halls — as they are wont to do.

Hysteric Birthday is the main standout of the group, in which Sachiko, a murderous spirit, is having a birthday. The game has been described as somewhat more lighthearted than its companions. So, perhaps it won’t be as creepy. 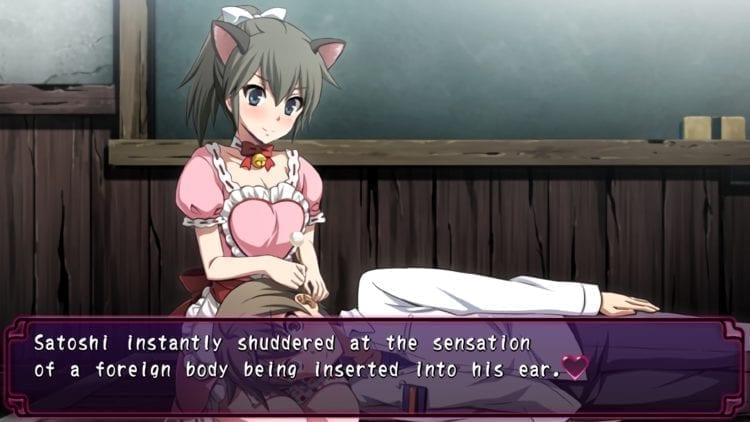 The games are coming to PC for $14.99, but they are getting separate release dates. Corpse Party: Book of Shadows is the first out of the gate, releasing on October 29. Sweet Sachiko’s Hysteric Birthday Bash and Dead Patient will follow it later this year. Finally, Blood Drive will come out some time soon after. For more on the games, check out the official page.