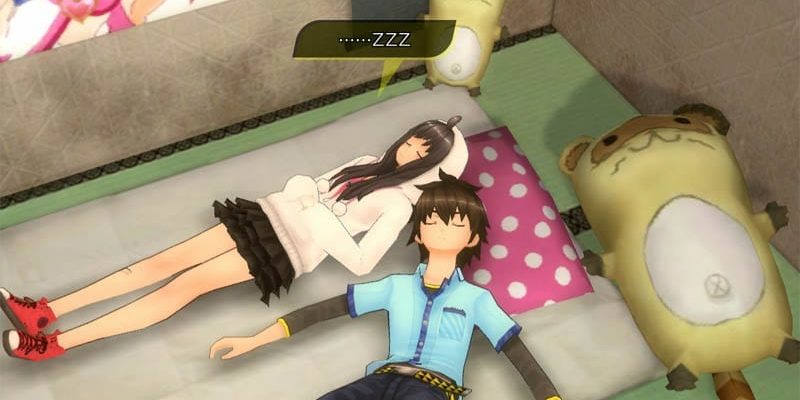 Xseed Games will bring action role-playing game Akiba’s Trip: Undead and Undressed to PlayStation 3 and PlayStation Vita, the company announced. The game was originally released in Japan last year as Akiba’s Trip 2. Akiba’s Trip is the tale of a young man and his friends fighting against a vampire-like threat called Synthisters. To destroy Synthisters, players expose the monsters to sunlight by pummeling them and pulling off their clothing.

“Mostly when we have, it’s been for cultural issues (minigames only relevant to a Japanese audience, for example), or contractual issues (tie-ins with other publishers in Japan that our contract doesn’t allow for),” the spokesperson said. The game will be available with Japanese audio for both PS3 and Vita platforms. Source Polygon

By A.K Rahming41 mins ago
Hardware