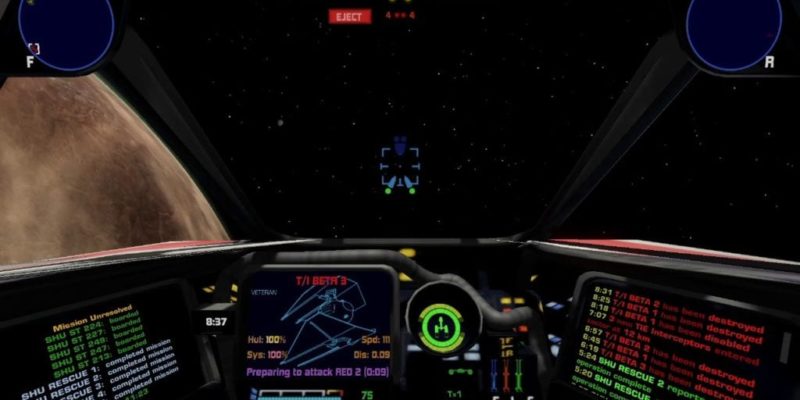 We mentioned the XWVM mod back in December and a new gameplay trailer has been released. The mod is a remaster of the classic X-Wing game which will be playable if you own the original game.

This video shows some of the visual enhancements including the new explosions, HDR lighting, new planets, mission selection screen, AI improvements and more. This truly is a wonderful thing and it looks absolutely cracking.