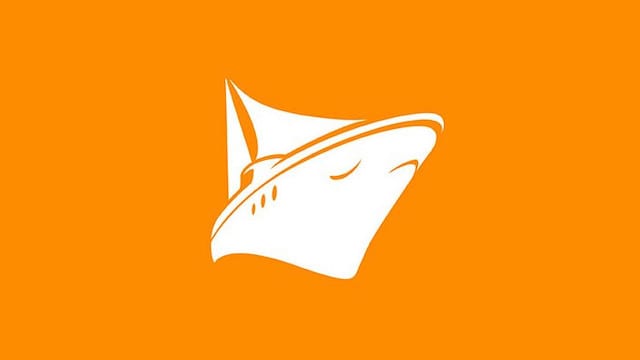 Now that Shovel Knight: Treasure Trove has come to its proper conclusion, fans of Yacht Club Games are wondering what comes next. Thankfully, they won’t have to wait too long to find out. The publisher has announced that it will host a new Yacht Club Games Presents special. It’ll air next Wednesday, February 26, at noon EDT on both its Twitch and YouTube sites.

So far, we only know about two of the games the company will focus on. The first is Cyber Shadow, a side-scrolling 8-bit ninja action game from the one-man developer Mechanical Head Studios. It has no scheduled release date as of yet.

The second is inevitably Shovel Knight Dig, a collaboration with the developers at Nitrome. This downward-digging platforming adventure is still in the works and also has no announced release window.

What else does Yacht Club Games have in store?

The publisher hasn’t revealed its other plans. However, it did note that it will have “some surprises we promise you’ve never seen!” Whether this could lead to another Shovel Knight game or an entirely original new effort, we’re not sure. Maybe both, if we’re lucky.

Whatever the case, the Yacht Club Games Presents will lead into the company’s appearance at PAX East 2020 in Boston next week. Taking place from February 27 through March 1, it’ll be a good spot for Yacht Club Games fans. They will likely be able to enjoy Cyber Shadow, Shovel Knight Dig, and whatever other surprises the publisher has in store.

We’ll provide all the details from the showcase as soon as they’re available. But don’t be surprised if another dose of Shovel Knight goodness comes our way. Judging by how well the last game ended up being, a sequel just might be due. Check out the trailer above if you want to, ahem, dig into a little bit of nostalgia.