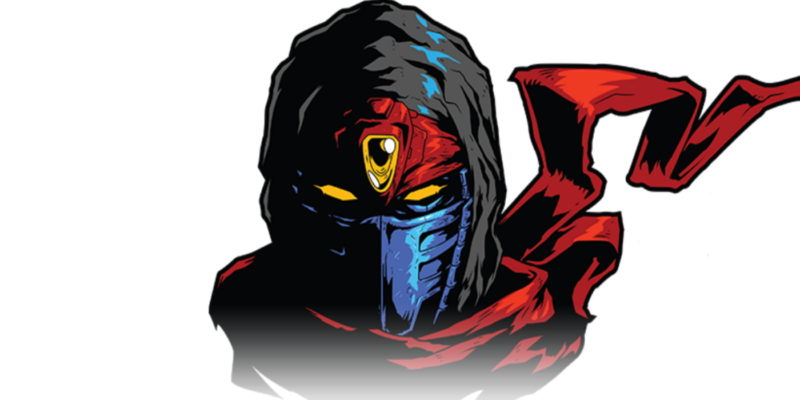 Shovel Knight originally launched in 2014, and while it took much longer than many expected, development on the original 8-bit platformer finally concluded late last year. So, what’s next for Yacht Club Games? Today, they decided to tell us. Shovel Knight’s adventures will continue in a very different form with Shovel Knight Pocket Dungeon. Additionally, Yacht Club shared some more details regarding an already announced title, Cyber Shadow.

The Shovel rides on

Shovel Knight Pocket Dungeon is an offshoot of the core Shovel Knight experience. The new game is a partnership between Yacht Club Games and developer VINE. The studio announced on Twitter that it has been working on the new puzzler for more than a year. Not only that, some gameplay was shown off in a video released by the newly formed dev-duo.

so this is what I've been working on for the last year (:
i hope everyone loves it!!! https://t.co/TTTXbEy4gJ

Much like other Shovel Knight experiences, Yacht Club Games will launch this mini adventure on PC via Steam, Xbox One, PlayStation 4, and the Nintendo Switch. One could only guess that we will see Shovel Knight Pocket Dungeon find a home on the next generation of consoles, which will probably mean more content down the road.

Working with Yacht Club has helped us to leverage resources we wouldn’t have access to otherwise, and helped get the game in front of more people. It’s fun to add to the mythos of Shovel Knight, too. — Russell Rafferty, developer behind VINE and creator of Pocket Dungeon.

When the world needs a ninja

As mentioned, Yacht Club Games brought two titles to the table today. The other is Cyber Shadow, originally revealed last year. We haven’t seen much of it since, however, and today’s new story trailer provided a fresh look at it. This game seems like a much faster experience, relying more on your platforming and hack-n-slash skills. It promises combat, enemy hordes, and traps. And it seems like it will be a test of your reflexes, having you nimbly making your way through the remnants of Mekacity.

In the game, you play as Shadow, who exists in a world “taken over by synthetic lifeforms.” The game was developed by Aarne “MekaSkull” Hunziker, which is remarkable being that its a one-person team. At this time, the only promise of release is sometime in the fall of 2020. It too will release on all platforms. But, it will come to Game Pass on both Xbox One and PC. It’s asking price is $14.99 USD.

Both games were part of the Yacht Club Games Presents, a video segment that showed off the two titles.