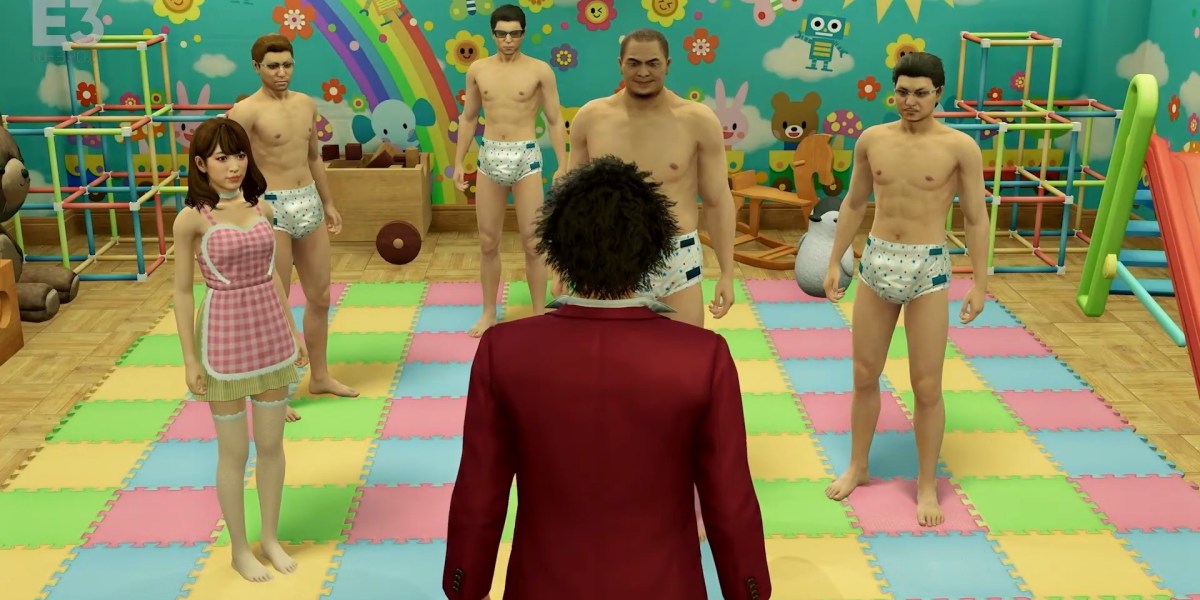 Another day, another pile of rumors before the show officially starts. Earlier in the day, the Xbox Game Pass Brazilian store posted up a listing that the newest entry in the Yakuza series, Yakuza: Like a Dragon, would be coming to Xbox Game Pass. Both The Verge and Venture Beat backed up this listing as legitimate. This came alongside news that several other Bethesda games were planned for inclusion in the service.

This was all later confirmed during the Xbox and Bethesda E3 games showcase today during day 2 of E3. As the trailer below indicates, all of the Yakuza series will now be on Xbox Game Pass. For those who don’t know, Yakuza: Like a Dragon is a very clear departure from other games in the series. What started as an April Fool’s joke became an actual game when Ryu Ga Gotoku studio teased a traditional turn-based Yakuza game.

Unlike the rest of the series which is a semi-open world brawler, Like a Dragon is a very traditional turn-based RPG. It wears its inspirations lovingly on its sleeves, especially considering that good boy Ichiban is a die-hard fan of Dragon Quest. It was also clarified by Sega and Ryu Ga Gotoku that all future mainline Yakuza games will follow the RPG style of Like a Dragon. But the spinoff side-series Judgement will continue the brawler legacy of the other games in the series.

All of the wacky and wild adventures are here

With Yakuza: Like a Dragon coming to Xbox Game Pass, the entire Yakuza series is now available for those with the service. This includes the remakes of the first two games, Yakuza Kiwami and Yakuza Kiwami 2, the prequel Yakuza: Zero, and Yakuza 3 through Yakuza 6. The latter being the final game in the story of the former series protagonist, Kazama Kiryu. The best part is that you don’t even have to wait. Yakuza: Like a Dragon is available right now on Game Pass.

Judas from the BioShock team announced with a trailer

Hades II revealed with a gameplay trailer, coming to Early Access in 2023

Street Fighter 6 gets a release date for next summer [Updated]