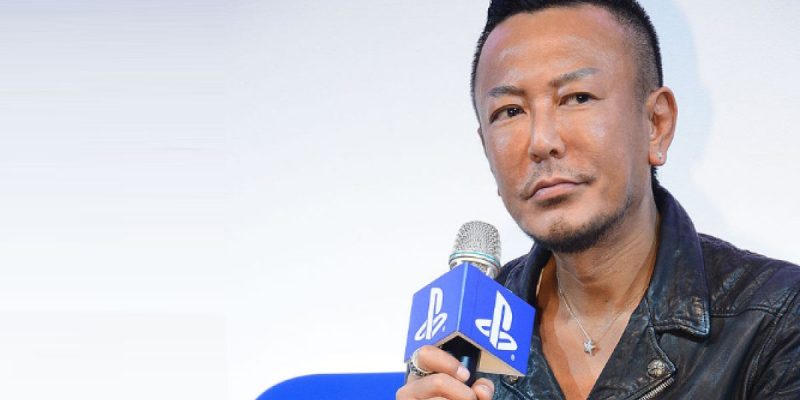 In a post on the developer’s official website, Ryu Ga Gotoku Studio has confirmed that Yakuza creator Toshihiro Nagoshi is leaving Sega. Nagoshi is best known for not only being the mind behind Yakuza, but also the founder of Ryu Ga Gotoku. Alongside Nagoshi, Daisuke Sato is also stepping down from both Ryu Ga Gotoku and Sega. Sato was the lead designer and producer of the Yakuza titles.

In response to having two of its biggest names leave, Ryu Ga Gotoku has announced plans to “transition to a new structure.” Several staff members working for the developer will be given new roles to fill the gap left by Nagoshi and Sato. This restructured team will continue work on the upcoming sequel to Yakuza: Like a Dragon.

What the future holds

This announcement follows rumors from August that hinted at Nagoshi’s departure. At the time there were indications that the Yakuza creator was considering a move to NetEase. We now know that the rumors of Nagoshi leaving were true, however it’s unknown where Sato will end up following his departure. At time of writing, he hasn’t announced his next step. 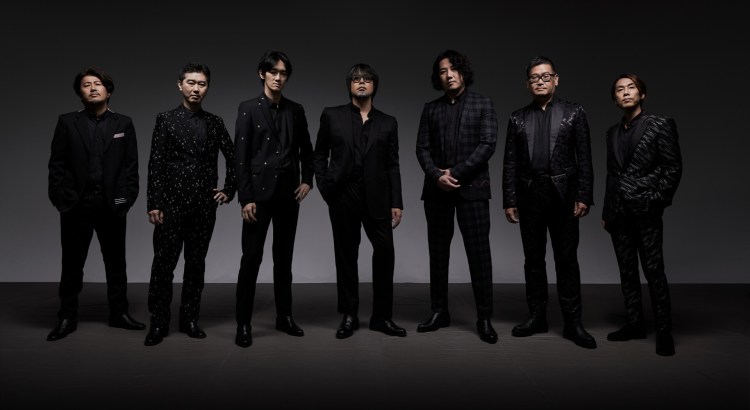 As for what the future holds for Yakuza, this doesn’t change as much as you may think. Yakuza: Like a Dragon‘s sequel is under development and coming along well. Ryu Ga Gotoku Studio’s executive producer Masayoshi Yokoyama expects a reveal either “six months or one year from now.”

Yokoyama also describes an attempt from his team to move away from the idea that Ryu Ga Gotoku is Toshihiro Nagoshi. Over the last ten years, the studio has made efforts to diversify its talent and not overly rely on Nagoshi’s abilities. Hopefully, this ensures that future Yakuza titles will be just as good as their predecessors.

Far Cry 6: How to get the El Caballero in F.I. Escudo Steel Plant

Far Cry 6: How to get La Petite Mort from the Sword-Crossed Lovers treasure hunt