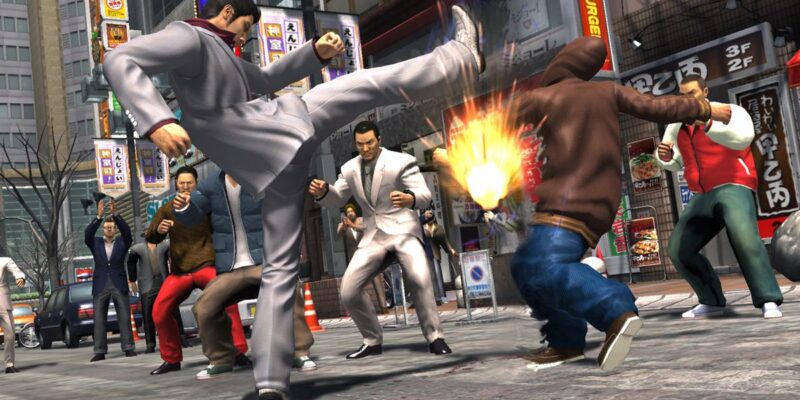 Sega’s Ryu Ga Gotoku Studio has really killed it when it comes to its output as of late. Not only have its recent entries in both the Yakuza and Judgement series seen great success and praise from fans and critics. Plus, the studio managed to successfully branch away from its usual exploratory action formula with Super Monkey Ball Banana Mania and Yakuza: Like a Dragon, to a somewhat lesser extent. Now that the studio has demonstrated its ability to tackle vastly different projects, some might want to see what other genres or gameplay styles the studio can tackle. These fans may soon get their wish, as news came out that the Yakuza developer currently has a new IP in the works.

Ryu Ga Gotoku Studio director Masayoshi Yokoyama reportedly unveiled this news in a recent Famitsu interview transcribed by ryokutya. Supposedly, the studio has multiple “unannounced titles outside of [Yakuza and Judgment]” in the pipeline. Yokoyama did not appear to elaborate on what those games would entail. This will undoubtedly lead to speculation amongst fans, and hopefully, at least one of those games could separate itself from Yakuza and Judgement significantly in terms of both genre and setting.

The potential for a radically different IP is not necessarily guaranteed, though. Judgement may function as its own series, but it borrows heavily from the gameplay systems of Yakuza, and it even features the same Kamurocho setting. And since the future of the Judgement series remains uncertain due to some recent disputes, the studio’s major new IP may essentially serve as a substitute for that series. But regardless of what form this supposed new IP will take, the remarkably consistent track record of the renowned Yakuza developer practically ensures that whatever it makes will receive all of the attention and polish it deserves. 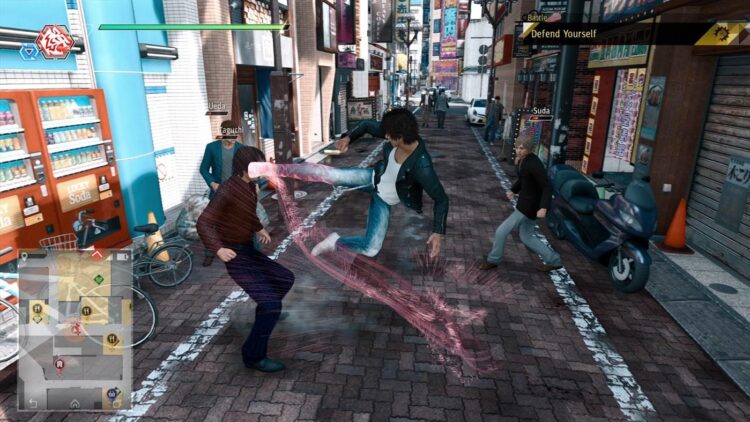 Sherlock Holmes Chapter One — The Muse From Abroad photo and conclusion