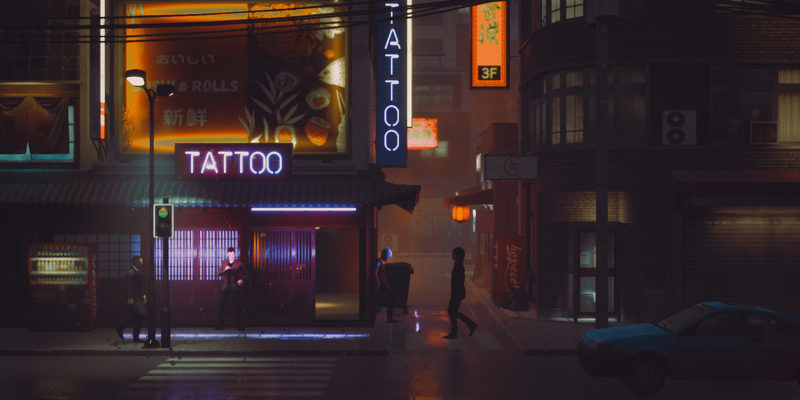 There is definitely a glut of simulation and management games out there for aspiring players to get their hands on. Be it running a planetary defence agency or making sure your flying skills are on point, there is something for everyone. For those of us looking for the illegitimate means of getting success, there is Romero Games’ Empire of Sin. However, for a cultural shift, you can consider indie studio RockGame S.A’s upcoming Yakuza Empire.

As a turn-based strategy game that has you running your own Yakuza outfit, it is set to be a violent and ruthless affair, with management thrown into the mix. As the head of the organization, you must look after your people, territory, and make sure your rivals are taken care of. Judging from the trailer, that involves plenty of bloodletting for sure in Yakuza Empire. Rival gangsters will taste your blade, get shot, tortured, and even sent flying off buildings just so your criminal enterprise can thrive. Sounds like a good deal to me.

Business must also be conducted, there is already illegal drug smuggling shown. It is likely that underground fight clubs are part of the process as well, all colored in the neon-lit lights of Tokyo in 1992. When it comes to combat, it is supposedly similar to what we have seen in XCOM games. Turn-based combat was not exactly a highlight of the Yakuza Empire trailer, but we did get a short glimpse of it. 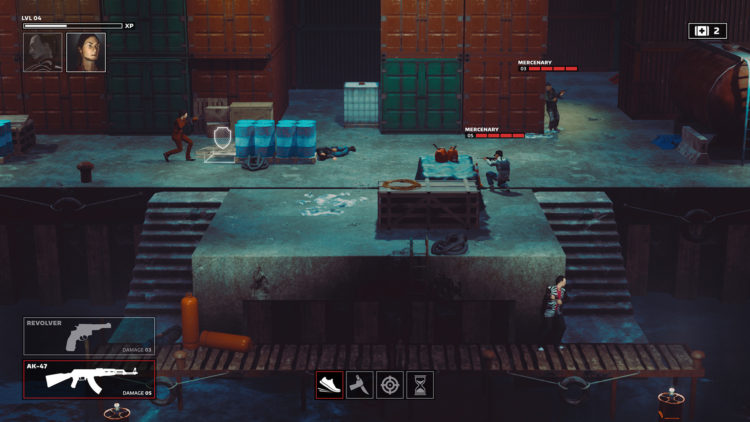 For the Yakuza, you will not get too far without making sure your people are good at what they do. This requires making sure your organization is recruiting the right folks, providing proper training, and kitting out the headquarters. Kitting includes gathering resources and implementing upgrades, truly like a management sim. 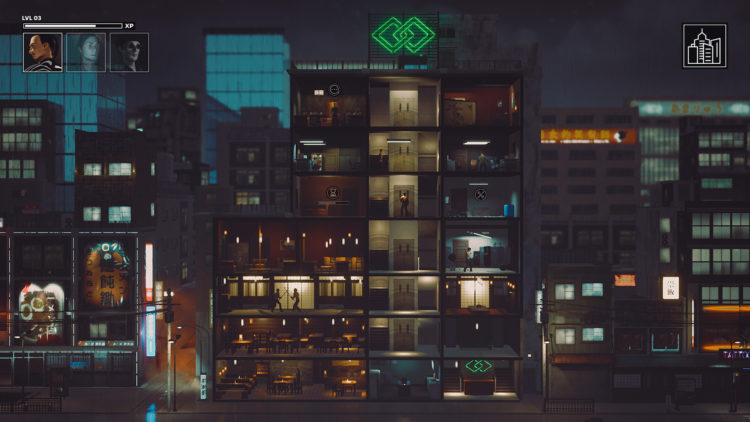 Yakuza Empire currently has no release date, but you can wishlist the game on Steam.