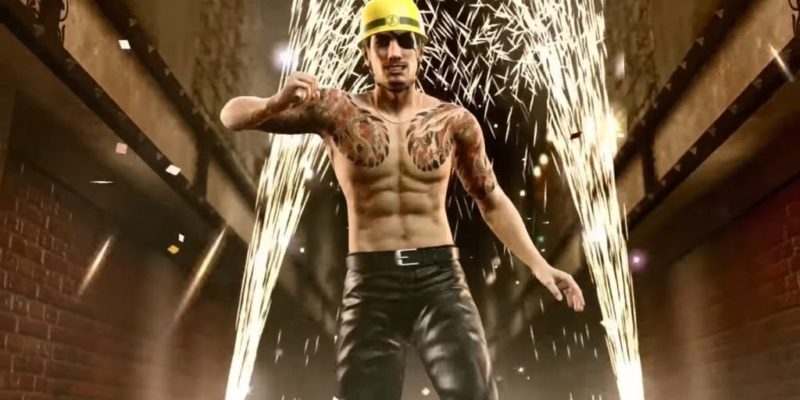 Well, that didn’t take very long. It feels like it was only yesterday when we wrote about Sega possibly teasing the PC release of Yakuza Kiwami 2. Oh, wait – it was yesterday. Sega went ahead and made it official earlier today: Yakuza Kiwami 2 is heading to PC on May 9.

Sega has been putting on a clinic when it comes to supporting the PC. Besides PC versions of both Bayonetta and Vanquish, the company has been slowly releasing its once-PlayStation-exclusive Yakuza franchise onto the platform. It began back in August 2018 with the release of Yakuza 0. In February, Sega unleashed the dragon once more with Yakuza Kiwami. Now, its sequel is slated for release in less than a month.

Yakuza Kiwami 2 is a complete remake of Yakuza 2 from back in 2006. The original game was on the PlayStation 2, which, naturally, means the game looks quite aged at this point. Kiwami 2 is remade from the ground up, in widescreen, with high-resolution models and textures, and an unlocked framerate. 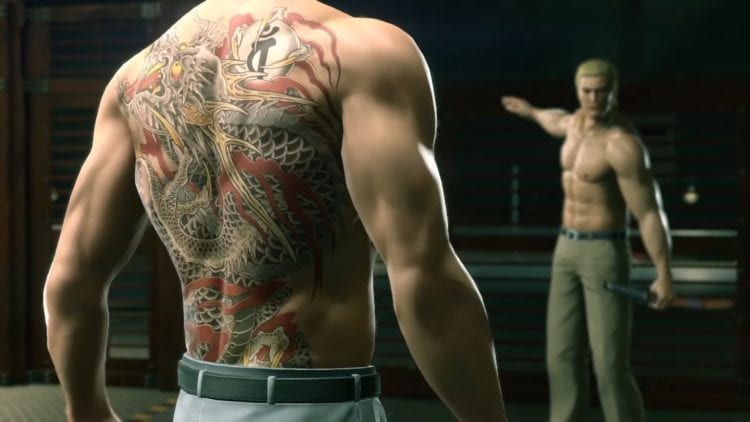 Can’t wait for another shirtless brawl on top of a skyscraper.

What’s Even The Point Of Shirts If You Keep Ripping Them Off?

The game once more stars the scowl-faced Kiryu Kazuma, the infamous Dragon of Dojima. In the game, Kiryu again finds himself in Kamurocho, pulled back into the lawless world of the Yakuza.

“When a single gunshot takes out the Fifth Chairman of the Tojo Clan, Kazuma Kiryu must journey to Sotenbori, Osaka, to broker peace between rivalling clans,” reads the game’s description. “Kiryu is pulled back into the life he desperately wanted to leave as he faces the ambitious Ryuji Goda, the Dragon of Kansai, who will stop at nothing to get his war. In this world, there can only be one dragon.”

Yakuza Kiwami 2 will be available on PC via Steam on May 9. It will run for only $29.99. If you want to know more about the first Kiwami before diving in, check out our official review.