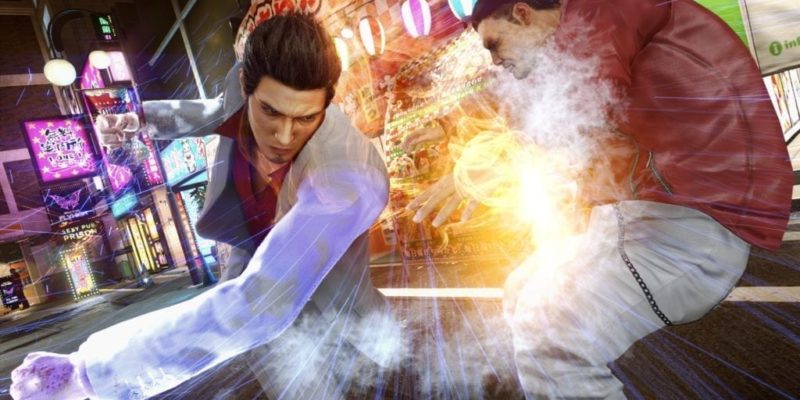 This week’s PC game releases (May 6 to 13), we’re heading to the mean streets of Kamurocho and Sotenbori in Yakuza Kiwami 2. We’ll also see Life is Strange 2: Episode 3 – Wastelands adding more to its rich story. 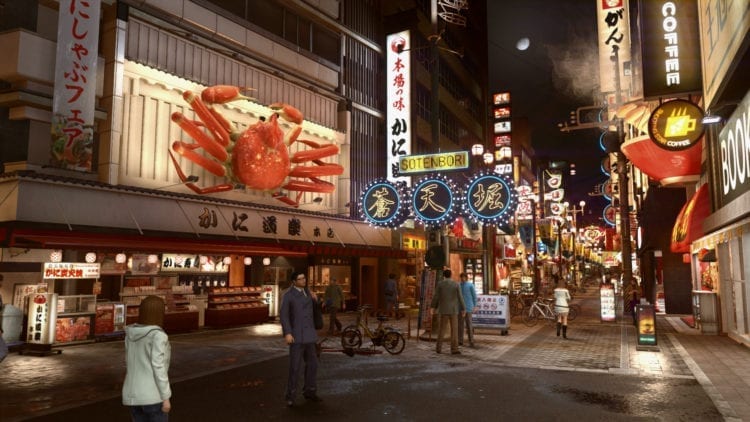 Yakuza Kiwami 2 puts you back in the role of Kazuma Kiryu ready to beat up rival gangsters all over the town. Cameron Woolsey reviewed Sega’s newest remastered offering and he considers it a “heavy-hitting action game,” and there’s a lot of quirky humor thrown in. Yakuza Kiwami 2’s downside, however, is the story. Unlike its predecessor, the rich narrative becomes too predictable and even your rival, Ryuji Goda, lacks deeper characterization.

Still, there’s a lot of fun to be had as you explore a couple of massive locations. You can meet with zany NPCs, and even find yourself in some uncomfortable — and hilarious — situations. Likewise, what also shines are the various minigames and extra activities you can experience. You’ll be able to play some Sega classics like Virtua Fighter 2.1, manage your own club, and follow minigames and side adventures featuring other characters.

If Yakuza Kiwami 2 is a bit too outrageous for you, then the third episode of Life is Strange 2 might be more to your liking. Wastelands, the third episode’s title, feels apt as brothers Sean and Daniel Diaz find themselves surviving in seclusion along with other runaways and drifters.

How will Daniel’s powers manifest once more? Will Sean be able to protect his little brother? We’ll find out more as their journey continues. 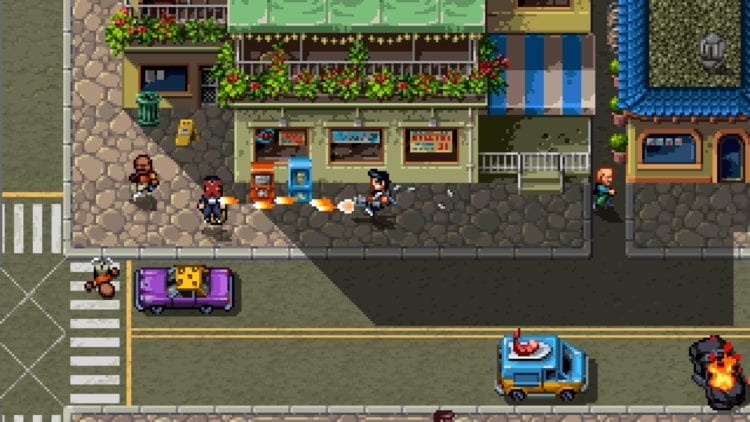 Shakedown Hawaii (May 7) – Shakedown: Hawaii touts itself as a “parody of big business.” You’ll use some underhanded tricks and arcadey action. Think of it like Vblank Entertainment’s Retro City Rampage, except with a bigger open-world environment.

Next week’s PC game releases will have rodents, remasters, and rage. A Plague Tale: Innocence takes you to a land ravaged by disease, Sniper Elite V2 Remaster lets you shoot more baddies in their extremities, and Bethesda’s Rage 2 explodes straight to your screens. These, among others, will be arriving next week, so we’ll see you then.