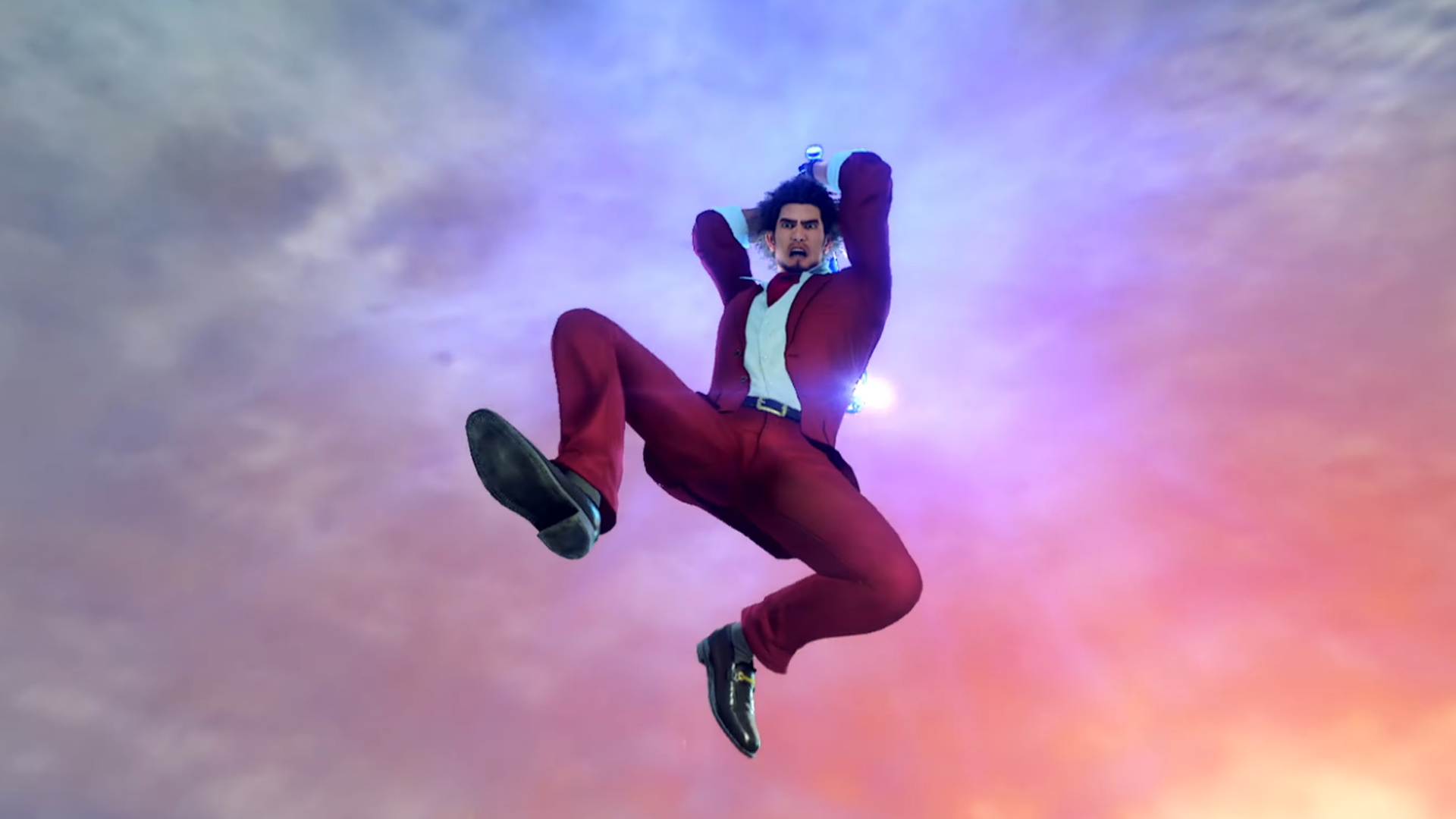 Looks like the rumors are true. Sega has confirmed that Yakuza: Like a Dragon will be released on PC.

The announcement came from executive director Toshihiro Nagoshi, who confirmed during today’s Inside Xbox event that Like a Dragon will be coming to Xbox One, Xbox Series X, and Windows 10. The game has a Steam listing as well though, suggesting Yakuza will get there sooner or later.

Yakuza: Like a Dragon is a point of evolution for the infamous series. Longtime protagonist Kazuma Kiryu is gone, replaced by new upstart Ichiban Kasuga. The game also moves from real-time combat to turn-based battles, completing the series’s transition into an overblown, chaotic JRPG.

Along with the news of Yakuza: Like a Dragon coming to PC, we’ve also been treated to a brand new cinematic trailer that explores Kasuga’s motivation and highlights some of his rivals. While this footage is meant to show off the power of the Xbox Series X, it’s safe to assume that the game will look similar on higher-end gaming PCs.

Ichiban Kasuga is a rising mobster who serves an 18-year prison sentence for a crime he didn’t commit in order to protect his boss. After release, he discovers that his former gang mates are being hunted in the streets, and wouldn’t you know it, his old boss might just be the one responsible.

At some point, the trailer suggests, a giant crab shows up and a laser explodes stuff from space. The Yakuza series might be changing, but it’s certainly not giving up its trademark nonsense.

Yakuza: Like a Dragon doesn’t have a release date yet, but Sega is quick to assure everyone that it’ll debut simultaneously on Xbox One, Xbox Series X, and PC in Western regions. This suggests we’re probably not going to see it until the Series X is ready for launch, but at least we won’t have to wait longer to get the game on PC.

Spirit of the North review – The fox is unsound