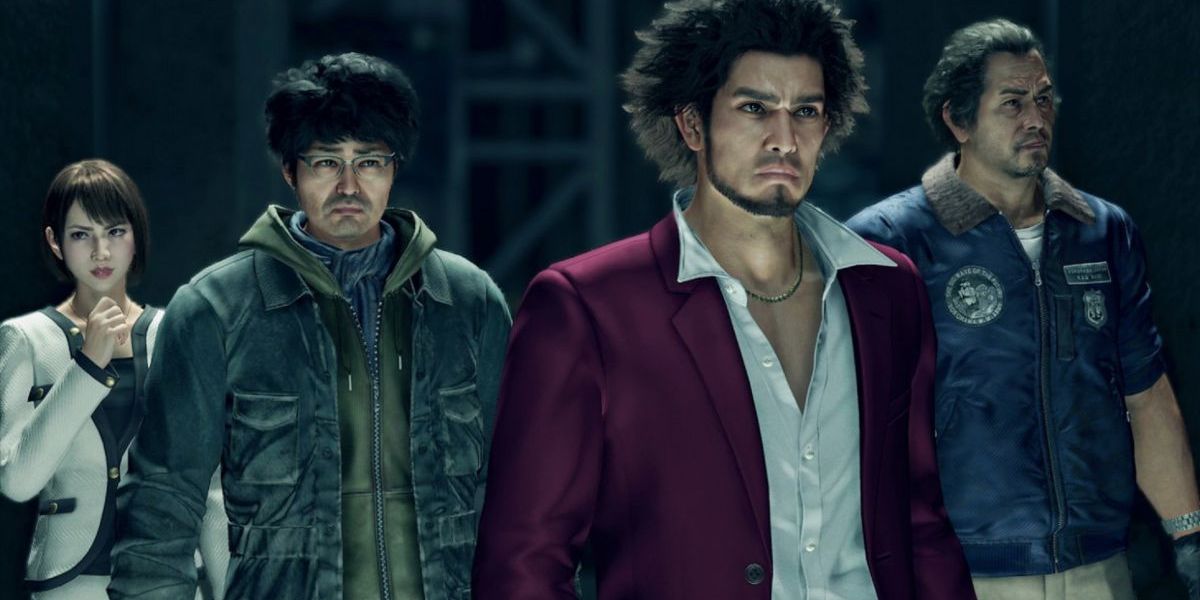 Those who have played 2020’s Yakuza: Like a Dragon know that the game makes a lot of nods toward the popular JRPG series Dragon Quest. Not only does the game abandon the series’ traditional beat ’em up combat in favor of a Dragon Quest-esque turn-based system, but it also features several direct references and homages to the classic franchise. As it turns out, though, Ryu Ga Gotoku Studio had way more than just Dragon Quest in mind when developing the Like a Dragon series’ latest released entry. According to Ryu Ga Gotoku Studio head and Yakuza: Like a Dragon Producer Masayoshi Yokoyama, the game’s premise deliberately takes heavy cues from the massively popular shonen manga and anime series One Piece.

Yokoyama revealed this information in an interview with Crunchyroll. While the criminal underworld of Yakuza: Like a Dragon evidently contrasts heavily with the mostly lighthearted, adventurous pirate world of One Piece, they both feature plucky protagonists who take on immense odds with the help of a band of eclectic companions. As Yokoyama stated, protagonist Ichiban Kasuga essentially functions as the Like a Dragon equivalent of Monkey D. Luffy, whereas party members resemble the rest of the Straw Hat Pirate crew.

“To me, Ichiban is basically Luffy,” Yokoyama said. “And around him there’s Zoro and Nami and basically the rest of the party, you know? One Piece’s party composition was on my mind so much during writing that it was a massive influence.”

One Piece had so much of an influence on Yakuza: Like a Dragon that Yokoyama saw the game as essentially what a potential “Yakuza: One Piece” would look like in his head. Even the game’s promotional material featured a subtle nod to One Piece in the form of the slogan “Life is an adventure,” with Yokoyama emphasizing the word “adventure” specifically.

If you played Yakuza: Like a Dragon and consider yourself a One Piece fan, this information might lead to you gaining a greater appreciation for the game and the intentions behind it. It seems likely that the upcoming Like a Dragon 8 will feature plenty more One Piece nods where that came from. 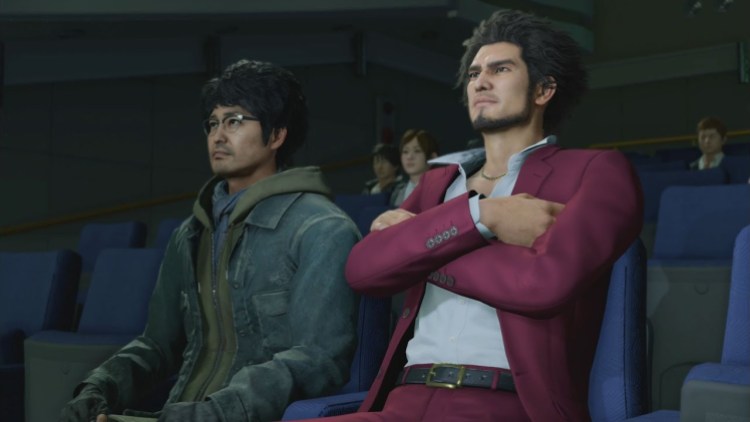